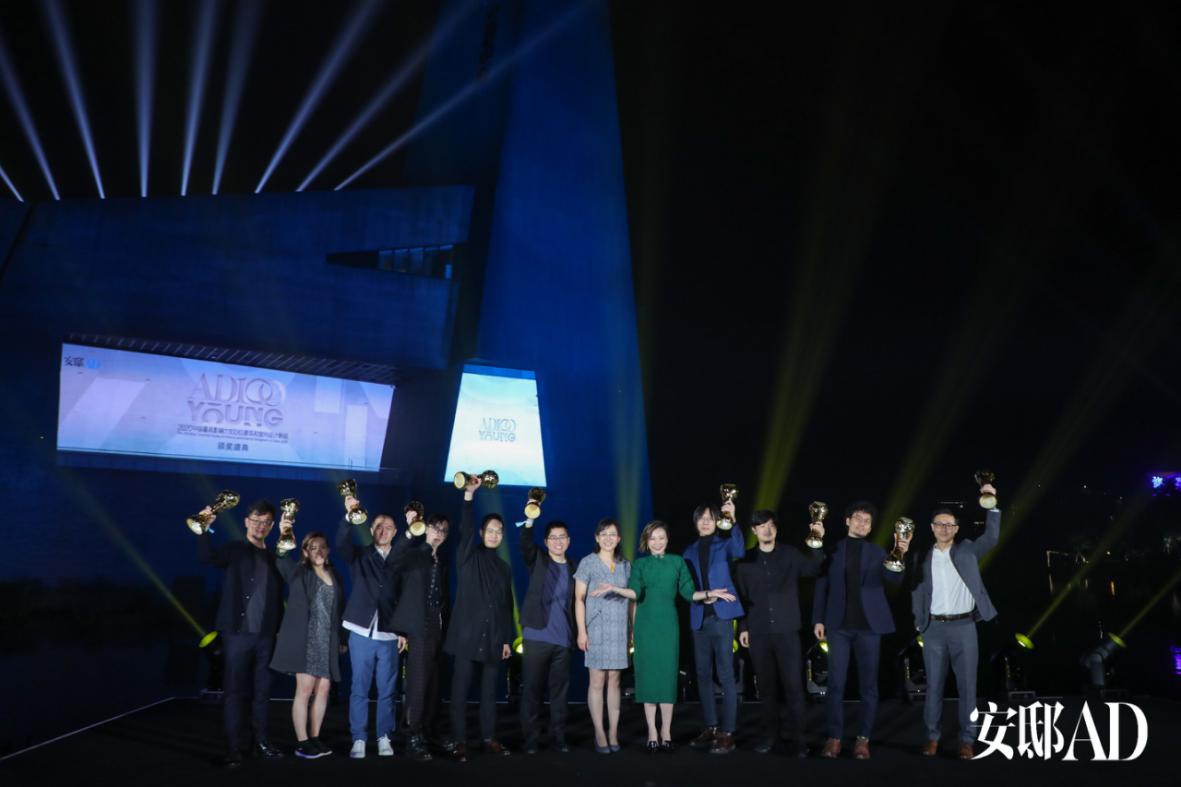 Architectural Digest, the home and lifestyle magazine with nine international editions, unveils the 100 most talented young architects and interior designers in China this year in Chengdu, Sichuan province. (Photo provided to chinadaily.com.cn)

As China experiences a period of rapid advancement in urbanization, Architectural Digest, the home and lifestyle magazine with nine international editions, including for the United States, Italy and France, unveiled the 100 most talented young architects and interior designers in China this year in Chengdu, Sichuan province.

The magazine has released the AD100 every two years to enlighten and lead future trends and prospects by promoting China's 100 outstanding architects and firms in interior design and architecture since 2013.

AD100 Young, as a powerful extension of AD100, demonstrates the young architects' and designers' growth to maturity, and displays their vision and achievement of continuous innovation, said Beryl Hsu, AD's content director for China.

"We put the spotlight on young architects and designers, provide them suitable display platforms, support China's emerging talents, and manifest their new energy in boosting the country's urban and social development," she said.

With China's social and economic development stepping into a new stage, the nation needs to improve domestic supply chains in the areas such as architectural designs, smart cities and transportation networks, in order to fully meet domestic demand and strike a dynamic balance between domestic supply and demand during the 14th Five-Year Plan (2021-25), said Zhao Ying, a researcher at the Beijing-based Institute of Industrial Economics, which is a part of the Chinese Academy of Social Sciences.

China has an urbanization rate of more than 60 percent and its middle-income group is over 400 million, which means its domestic demand, especially people's consumption demand, has huge growth potential, he added.