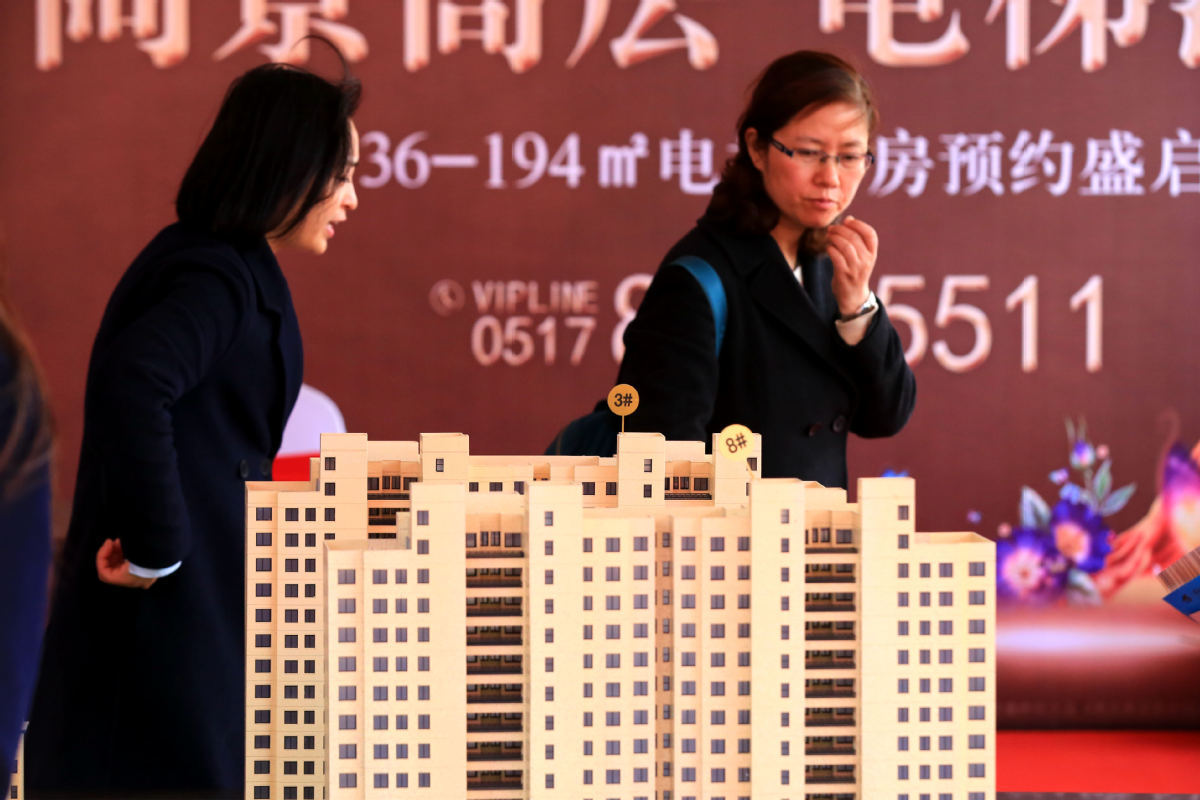 BEIJING - China's top real estate developers saw stable sales in the first half of this year, an industrial report showed.

The top 100 developers accounted for 57.5 percent of the market share, according to the report.

The report showed that 13 real estate companies saw their sales volume topping 100 billion yuan and 107 companies had sales revenue over 10 billion yuan in the first six months of this year.

Most of the top developers saw sales revenue bounce back and in line with the level last year as China steadily revives the economy, said the report.

The report estimated that the annual sales of the top 100 developers this year will grow by up to 9.6 percent.