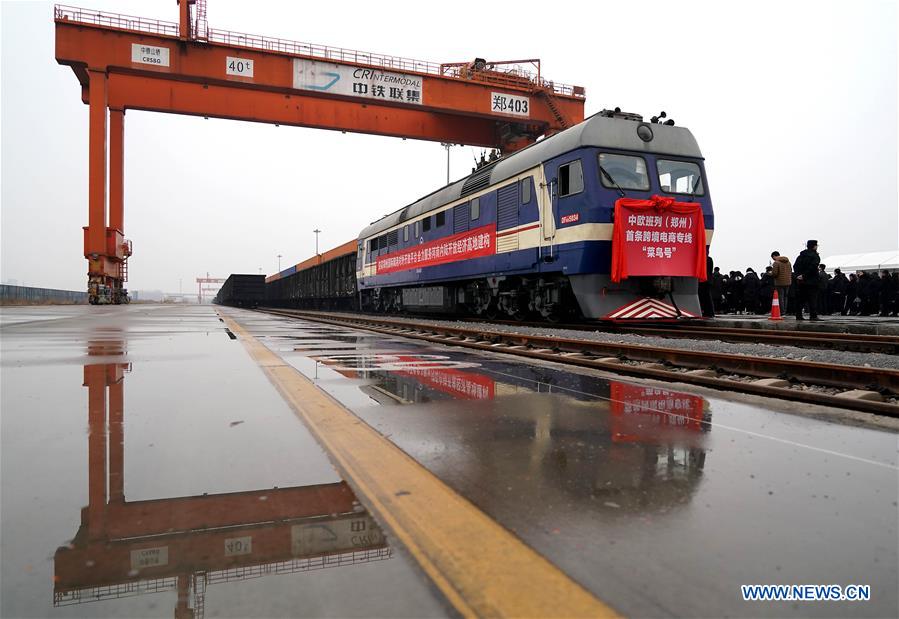 BEIJING, March 17 (Xinhua) -- China's trade council unveiled a series of guides for domestic enterprises to help them better understand the business circumstance of some countries, in a bid to promote high-quality development of outbound investment and cooperation.

These guides introduce the local business environment and policies of utilizing foreign investment in Japan, the Republic of Korea, Myanmar, Britain, Canada and Mexico, according to the China Council for the Promotion of International Trade (CCPIT).

Contents about local market potentials and advantageous industries are also included, the CCPIT said, adding that guides concerning major Chinese investment destinations and countries along the Belt and Road will be released in stages.

The first batch of guides, involving countries like France and Singapore, were published in December 2019.