BUSINESS China's trade surplus at 60.9b yuan in March

China's trade surplus at 60.9b yuan in March 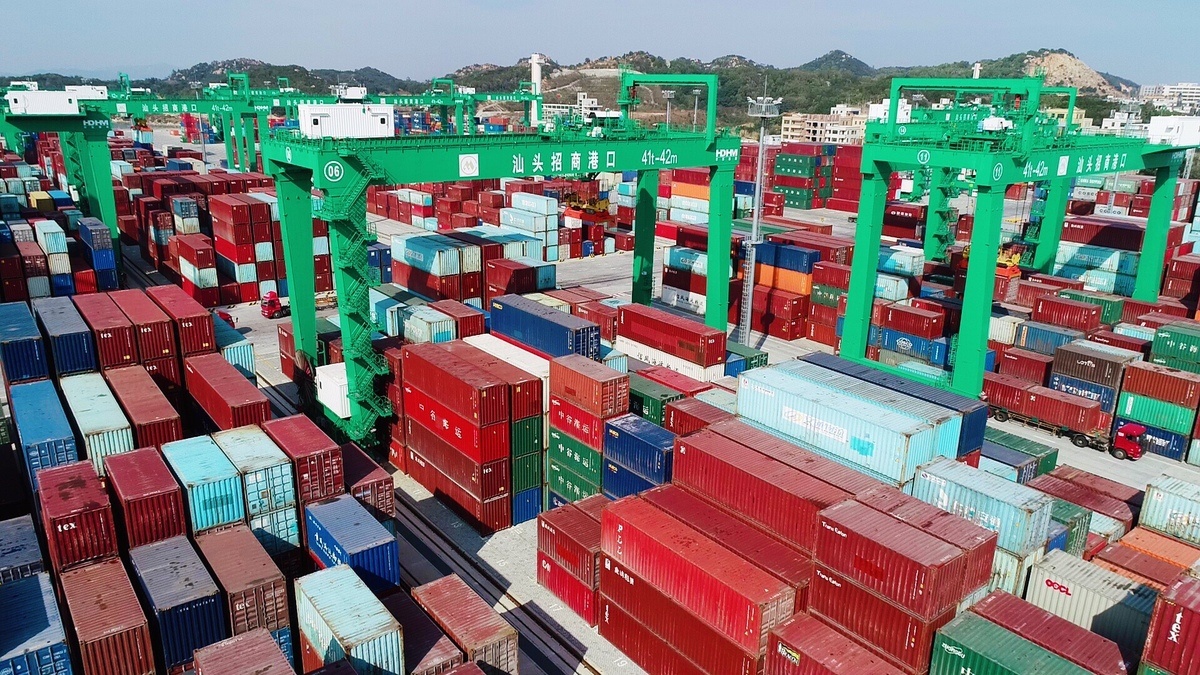 The country's trade income amounted to over 1.72 trillion yuan, and expenditure stood at about 1.66 trillion yuan, according to data released by the State Administration of Foreign Exchange.