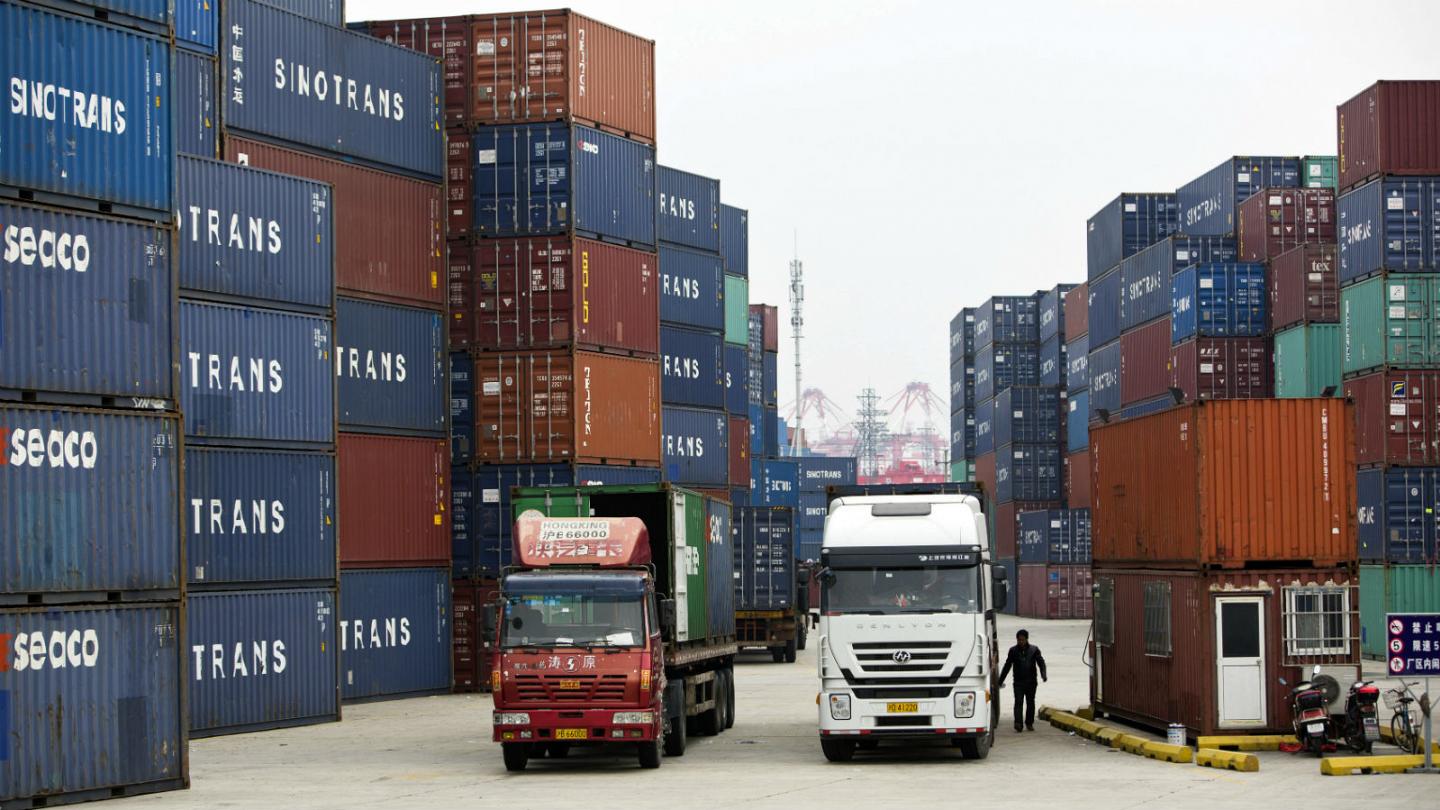 Last month, the country's trade income topped 2.02 trillion yuan and expenditure was nearly 1.64 trillion yuan, according to data released by the State Administration of Foreign Exchange.