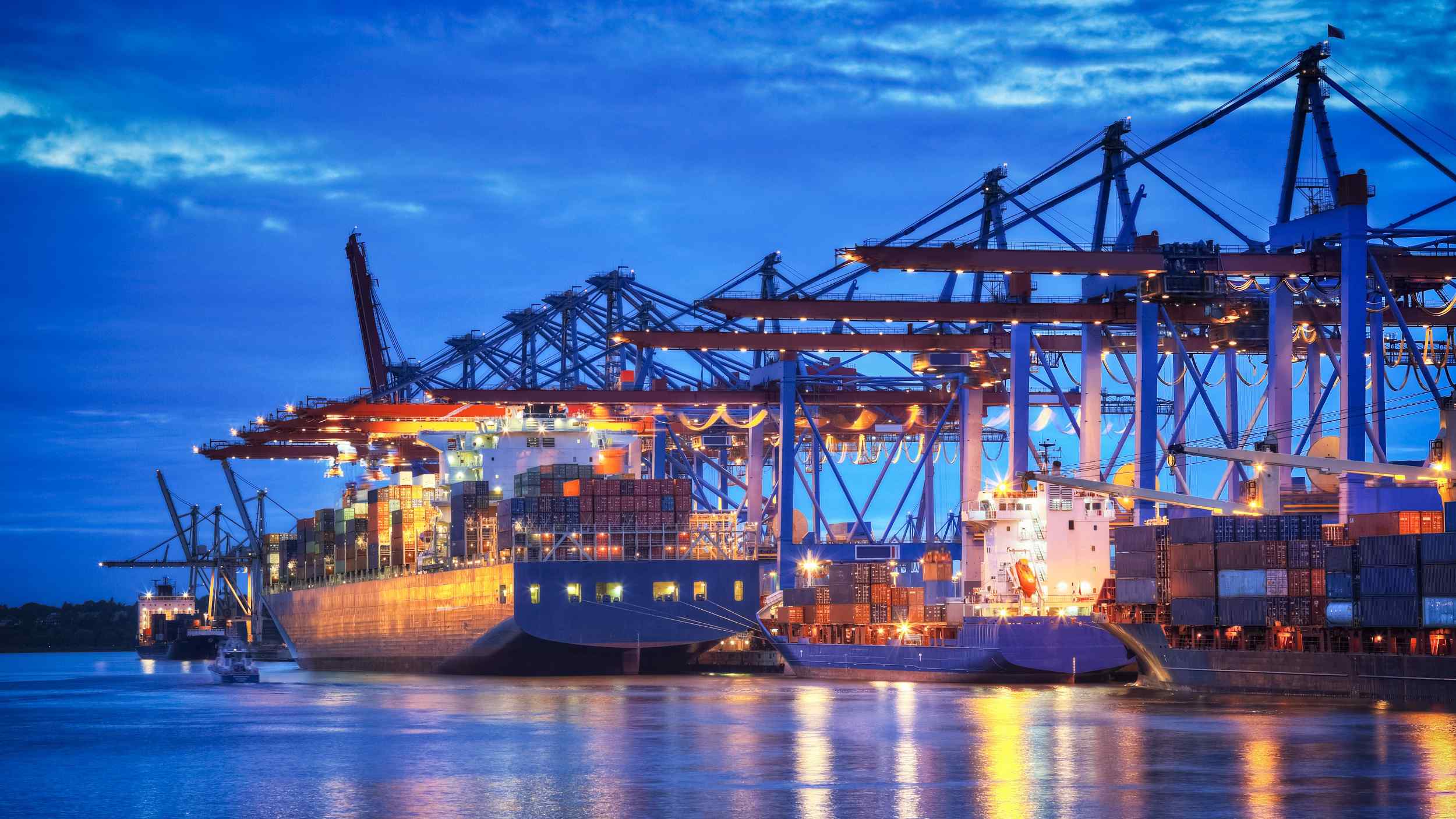 The General Administration of Customs (GAC) did not release detailed figures but said the volume was nearly 15 percent higher than the same period of 2017.

Its exports and imports both recorded unexpectedly strong growth in October despite growing external uncertainties. Foreign trade totaled 25.05 trillion yuan for the first 10 months of the year, up 11.3 percent from the same period last year.

The GAC is scheduled to release the January-November trade data on Dec. 8.