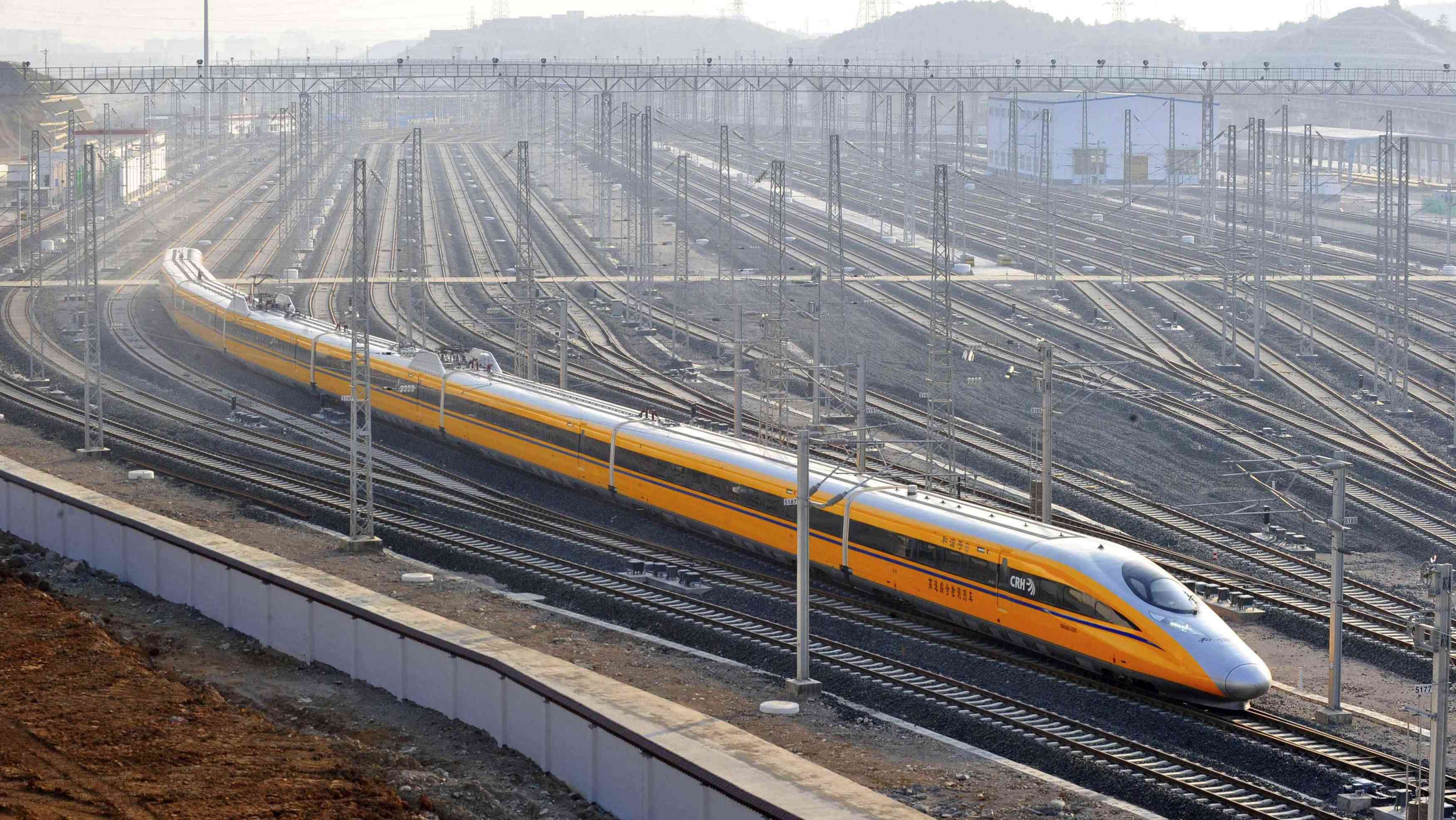 Fixed-asset investment in the sector plummeted by 34 percent year on year to stand at 170.9 billion yuan (about 24.01 billion U.S. dollars) in January and February, data from the Ministry of Transport showed.

Commercial passenger traffic registered a total of 1.4 billion trips during the two months, barely half of the amount logged in the same period of 2019.

The Chinese government has unveiled a slew of measures, including targeted reserve requirement ratio cuts, offering special reloans as well as tax and fee cuts to cushion the impact on the economy.