China's transport investment up 9.4% in Jan-July 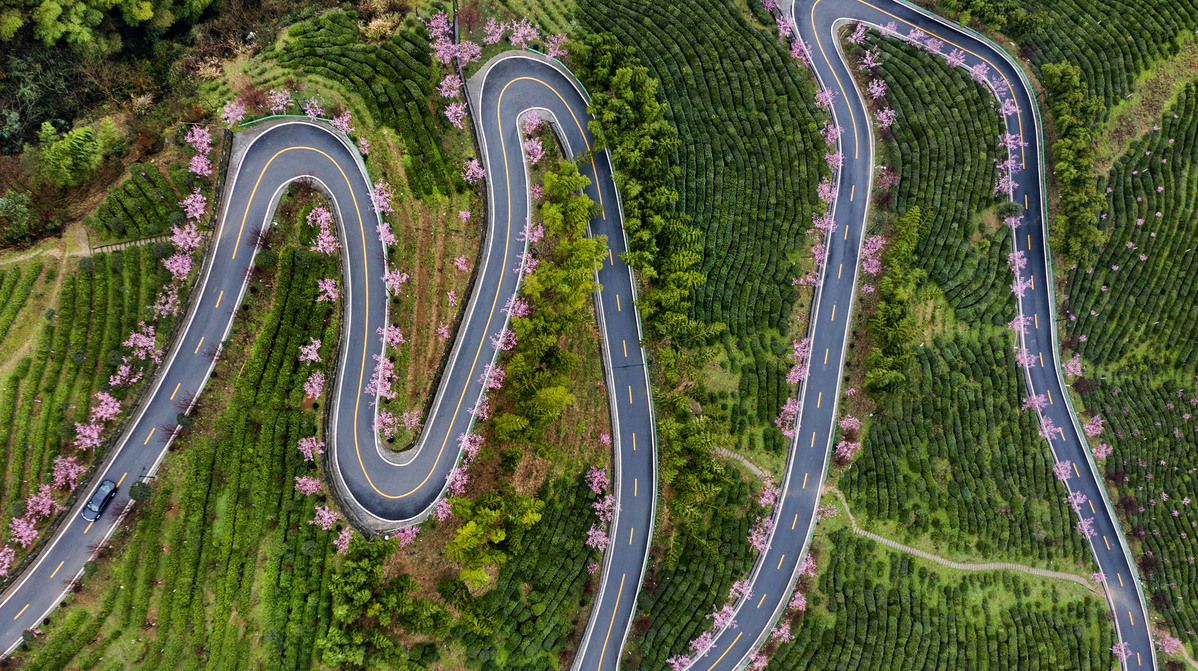 Plum flowers blossom on the side of a highway that passes through a section of the Qinling Mountains in Pingli county, Shaanxi province, in March, 2020. (Photo: Xinhua)

In the Jan-July period, total FAI in the sector stood at nearly 1.796 trillion yuan ($260 billion), according to the Ministry of Transport.

Combined investment in highways and waterways took the lion's share of the total FAI with an inflow of 1.35 trillion yuan in the period, a year-on-year growth of 12.1 percent.