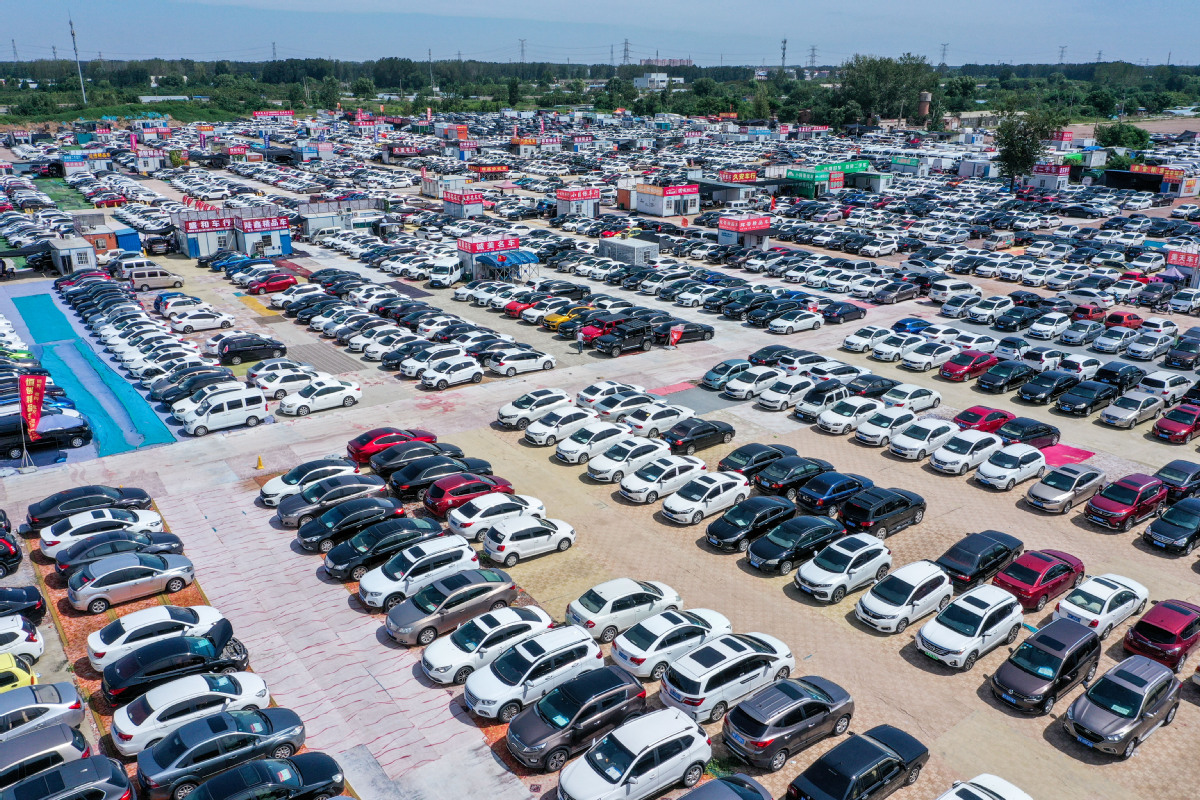 BEIJING -- China's used car sales climbed 40.4 percent in the January-August period from the year-earlier level, data from the Ministry of Commerce showed.

The sales volume is 22.8 percent higher than that for the same period of 2019 or the pre-pandemic level.

In August, the ratio of used car to new car transactions hit a record high reaching 0.83.

With favorable policies, the second-hand car trade between provincial regions has turned active.

In August, the share of used car sales between provincial regions took about 60 percent of the total sales of used cars, data from the ministry showed.