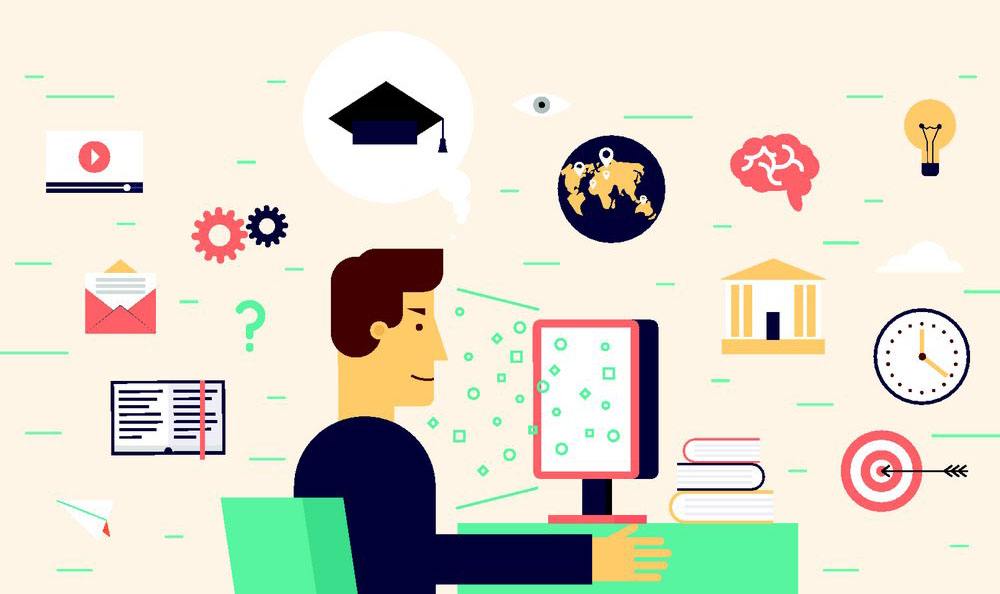 Data from global market intelligence firm IDC showed that the market of video cloud solutions logged growth of 53.9 percent during the period, compared to a 45-percent increase for the cloud infrastructure market.

Companies in the video cloud market have gained broader growth space as video technologies are being deeply integrated with many industries, said IDC researcher Wei Yunfeng.

Wei said the industrialization of new technologies such as ultra high definition, 5G and edge computing will continue to inject impetus to the video cloud market.