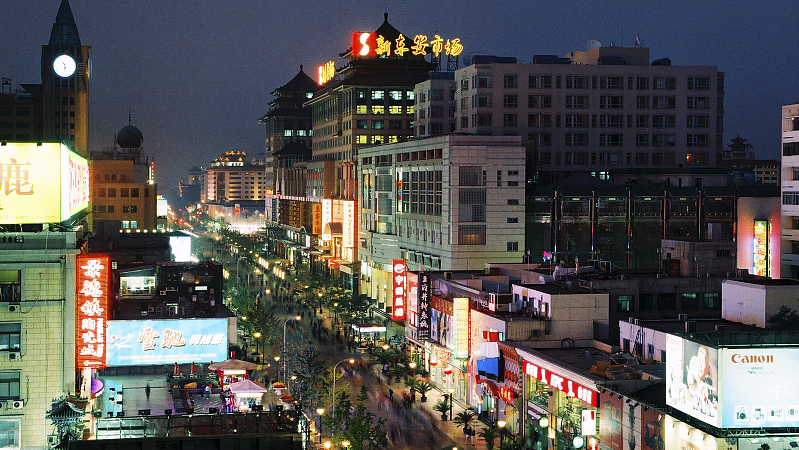 The parent company of one of China's largest department store chains said on Tuesday that it had been granted a government license for duty-free retail, as the government ramped up efforts to spur domestic consumption to cushion the economy.

The announcement by Wangfujing Group followed a notice last month by the state planner - the National Development and Reform Commission (NDRC) - that the country would relax control of the market and develop duty-free outlets in downtown areas to attract customers of imported goods.

The group, which operates more than 40 department stores including the Beijing Department Store, selling products such as apparels and cosmetics, said it would "proactively push forward relevant work" after approval from the Ministry of Finance, without disclosing details.

Wangfujing shares soared on the news, hitting the 10 percent daily price limit before the market closed.

China's duty-free market only made up 9 percent of the global share, while one-third of global duty-free sales came from Chinese consumers in 2019, Morgan Stanley said.