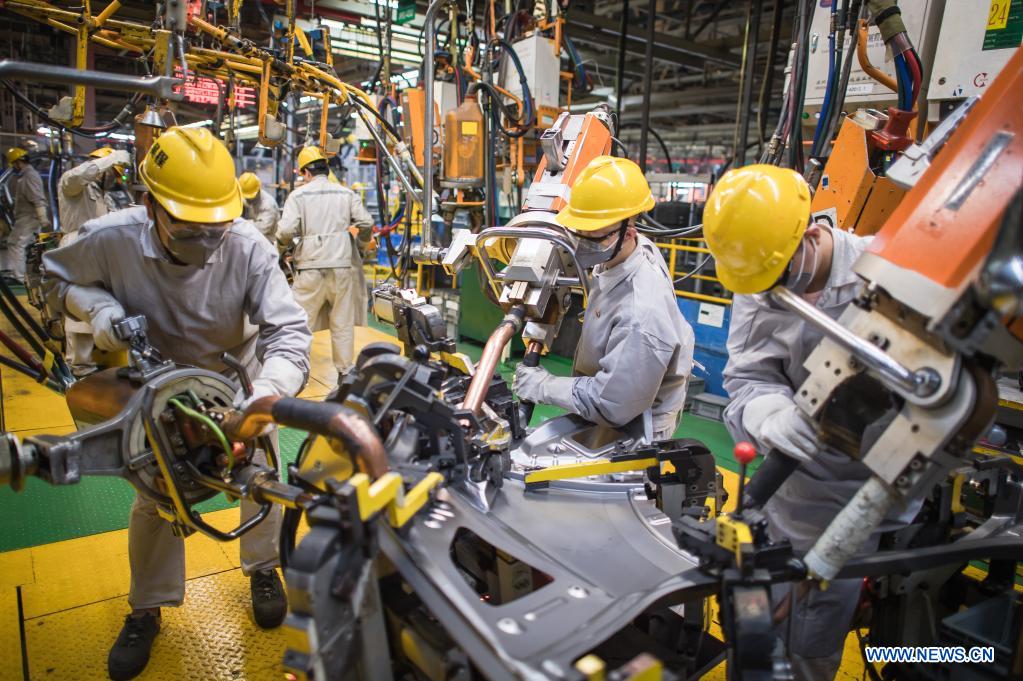 The gross domestic product (GDP) of Wuhan City, the capital city of central China's Hubei Province, expanded 58.4 percent year on year in the first quarter of 2021, according to the local authority on Thursday.

The city was hit hard by the COVID-19 epidemic early last year. The city's GDP increased to 357.4 billion yuan ($55 billion) in the first quarter.