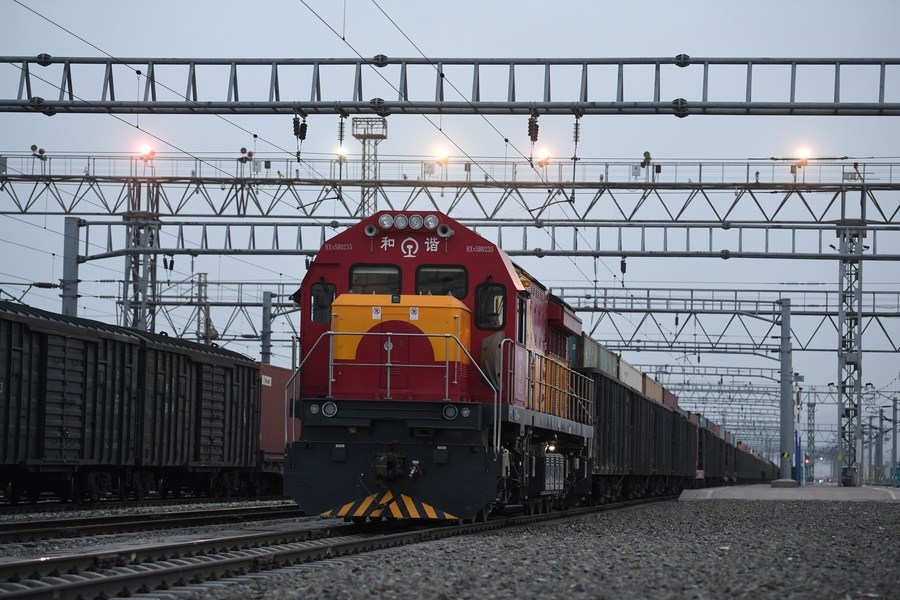 In June, a total of 106 outbound and inbound freight trains were launched between the port area and Europe and Central Asia, up 8.2 percent month-on-month, said the regional government.

Affected by the COVID-19 outbreak, the land port area has taken a slew of measures to stabilize the number of freight trains for international transport.