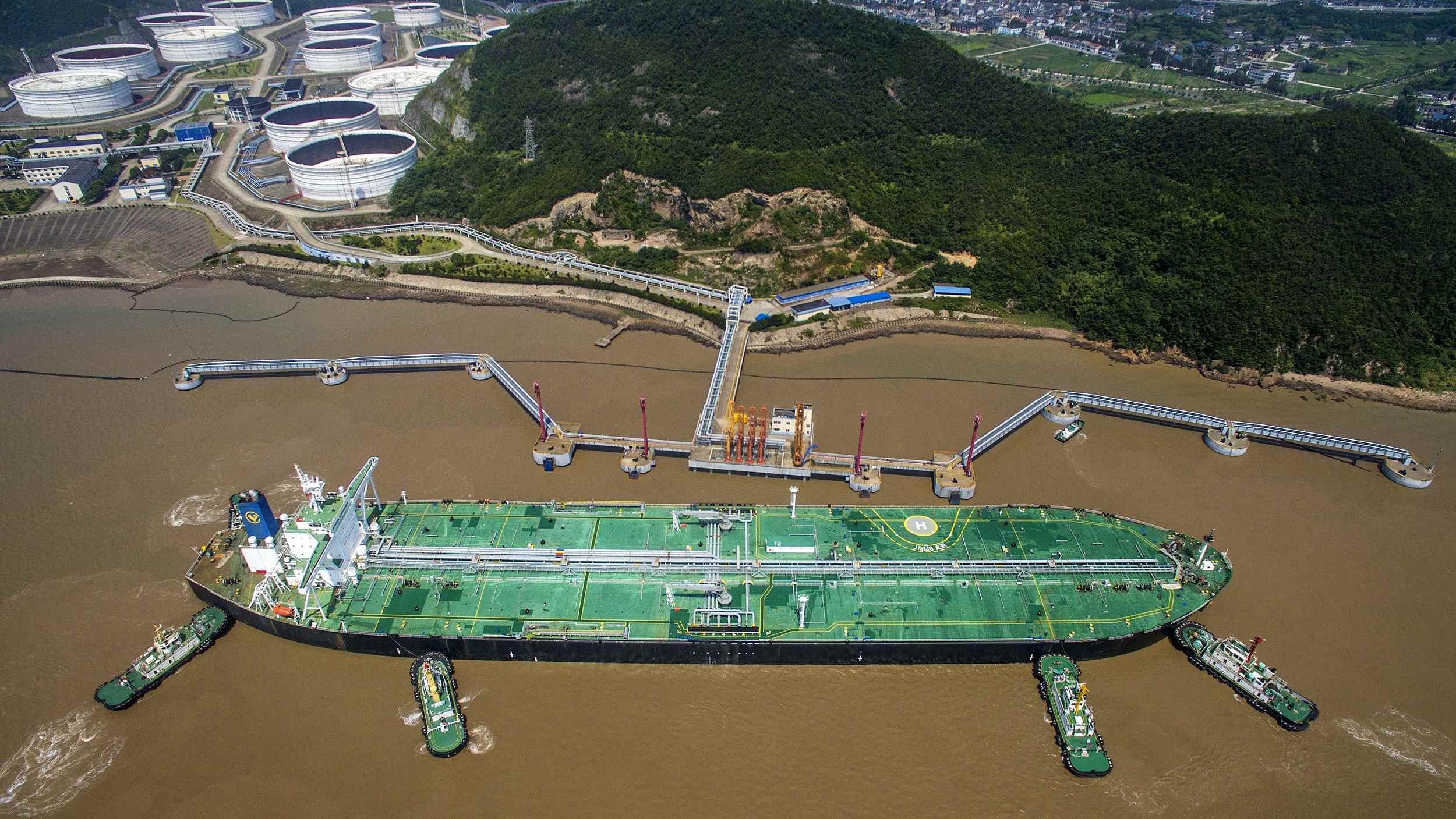 Singapore is the world’s largest marine refueling hub, and about 2,600 nautical miles from its shores, the Zhoushan port in China’s eastern Zhejiang Province is stepping up the pace to capture bunker business from global shipping lines.

As the largest bunkering port in China, it sold 2.4 million tons of tax-bonded bunkers in 2017, up 30 percent year-on-year. Bonded bunker fuel is exempt from import duties as it is sold to vessels traveling overseas.

“Factors that can affect the competitiveness of the bunkering market mainly include the bunker fuel prices, the port location, and the service efficiency,” Xu Yan, an official with the management committee of the Zhoushan Port Comprehensive Bonded Zone, told CGTN.

“With the goal of becoming northeast Asia’s bunkering hub, we have introduced a slew of measures to improve the service quality and efficiency, such as ‘an oil tanker fuels multiple vessels’ and ‘cross-region direct supply’.”

But the Chinese government has issued multiple policies supporting the bunker market, such as tightening rules on shipping emissions around China’s coastlines from the start of next year, as well as relaxing fuel oil blending controls.

On July 9, China’s Ministry of Transport announced it would extend its emission control areas (ECAs) to include the country’s entire coastline from 2019.

These stricter policies for marine fuel specifications will generate additional marine fuel demand in China, as the International Maritime Organization (IMO) ruled it would cut the sulfur content of the fuel that ships can burn to 0.5 percent by January 2020, from 3.5 percent currently.

Even the primary spots for refueling ships could shift based on where lower sulfur fuels are available.

Consultancy Wood Mackenzie expected 90,000 barrels per day (around 5 million tons) of bunker demand to shift from Singapore to China in 2020 for international shipping.