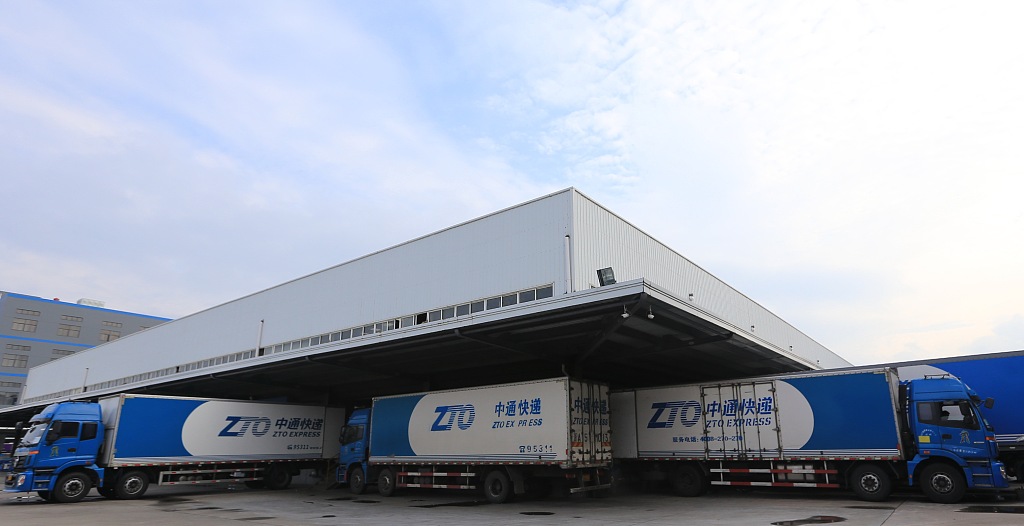 Driven by the development of new technology and a deeply experienced management team, ZTO's network is creating greater economies of scale as it shifts from quantitative to more qualitative growth, said the company in a statement.

The fresh milestone followed another record starting in March this year with daily parcel volume reaching 30 million, according to the company, which was listed on New York Stock Exchange in 2016.

Founded in 2002, the Shanghai-based company provides express delivery service as well as other value-added logistics services through its extensive nationwide network in China.

Both a key enabler and a direct beneficiary of China's fast-growing e-commerce market, the company has established itself as one of the largest express delivery service providers for millions of online merchants and consumers across the country.