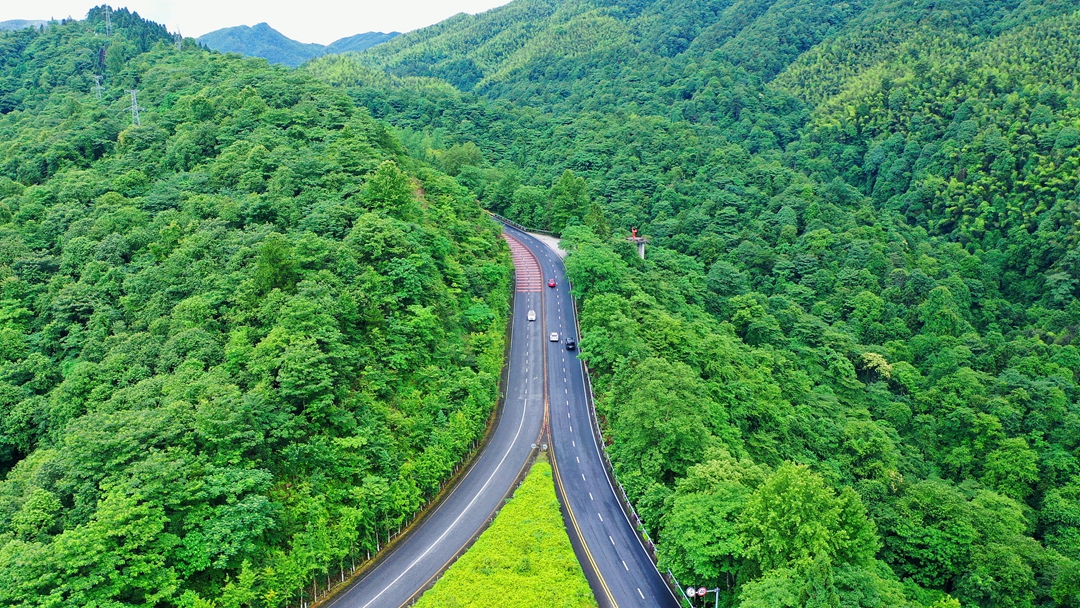 Chinese officials said on Tuesday that significant improvements have been made to rural transportation since 2012, and are promising a greater focus on safer and greener travel.

Since 2012, 1.2 million kilometers of roads have been built or upgraded in poorer areas, covering some 70,000 villages, new data from the Ministry of Transport showed.

Transportation officials told a news conference that new railway lines and airports have been extended to most impoverished regions.

"A new airport in remote places in Xinjiang, Qinghai or Inner Mongolia, can shorten the trip to provincial capitals by 4 to 18 hours," said Dong Zhiyi, deputy chief of Civil Aviation Administration of China.

"All airports in poor areas now have at least one flight per day to the provincial capital, and one transfer at most can bring everyone to an international airport hub in the country."

The progress has solved the decades-long headache of transportation problems in poorer areas by building an extensive network that benefits both rural and urban residents, said Li Xiaopeng, minister of transport.

"We are no doubt a country with a huge transportation network, but there's a long way to build it into a strong one," Li pointed out. "To do that, we should first shift the priority from speed and scale to quality and efficiency."

Officials said the next phase will be to promote safer and greener development in the transportation sector.

Statistics released by the ministry show that by the end of 2020, the number of new energy buses reached 466,000, accounting for 66.2 percent of total urban buses. The national railway electrification rate reached 74.9 percent.

More information about the second United Nations Global Sustainable Transport Conference to take place in Beijing from October 14 to 16 was released on Tuesday.

The conference will be attended virtually by transport ministers across the world, but ambassadors to China will attend in person, Li revealed.

"There will be an opening ceremony, closing ceremony, ministerial forum, and plenary meetings," he said. "All preparations are proceeding in an orderly manner."

The theme of the UN conference is "Sustainable Transportation, Sustainable Development."

"Poverty reduction, people's livelihood, green development, interconnectivity and regional development; these are the areas we need to focus on when we talk about sustainability in transportation," Li explained.