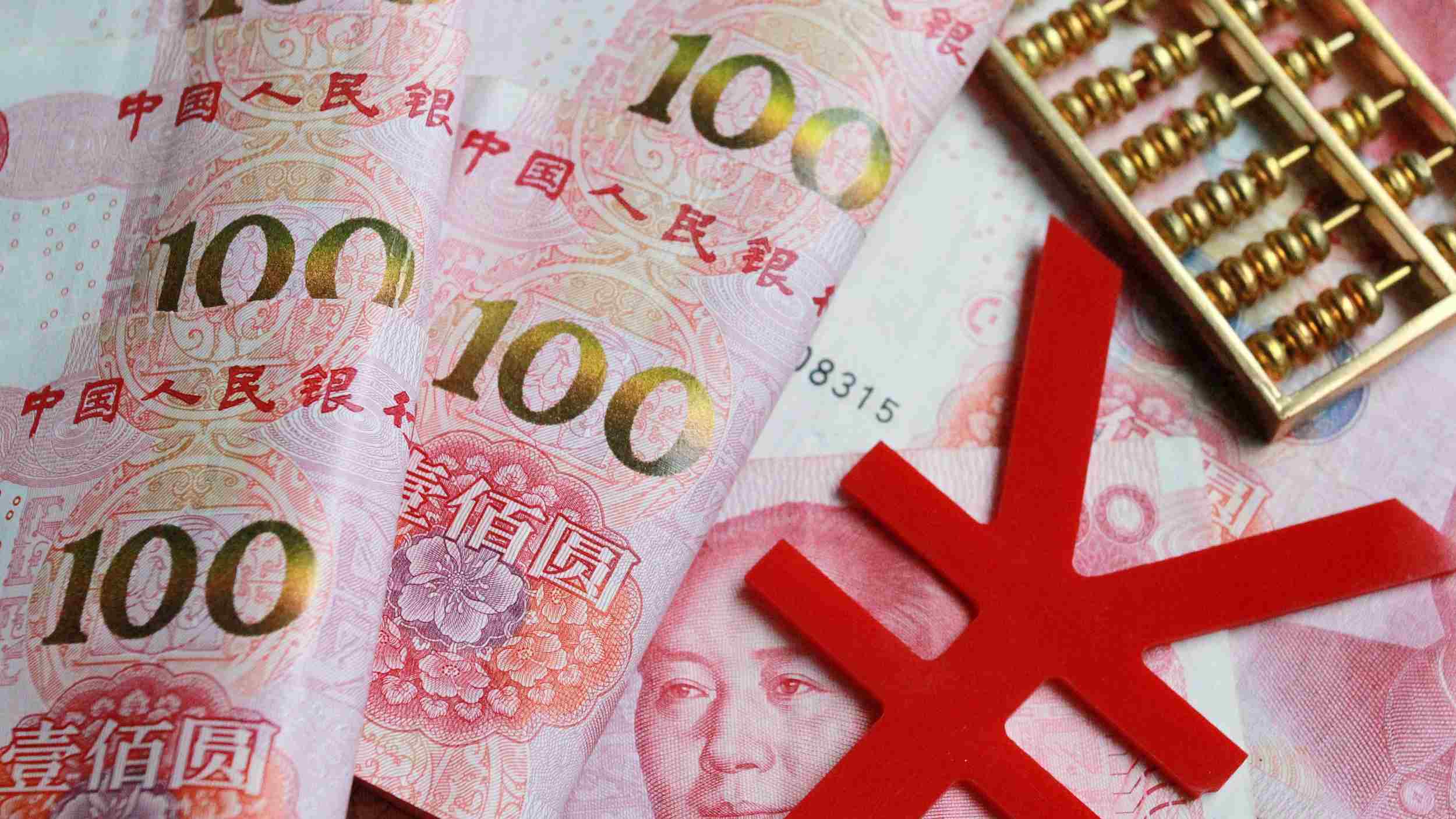 Chen noted that despite high volatility in recent global forex market, the exchange rate of the yuan has remained basically stable at a reasonable and balanced level.

Xuan Changneng, deputy director of the State Administration of Foreign Exchange, also pointed out that the recent devaluation of the yuan against the U.S. dollar was significantly milder than that of currencies such as Euro and British pound in the same period.

Between March 10 and 19, while the dollar index, which measures the greenback against six major peers, surged 6.8 percent, the yuan only weakened 2 percent against the U.S. dollar. Against a basket of currencies, the yuan even strengthened 2.7 percent, according to Xuan.

The short-term jump in the dolar index is triggered by a shortage of dollar liquidity in the global market, which has been largely technical rather than driven by fundamental economic changes, said Xuan, stressing that there is no foundation for the yuan to keep depreciating.

Developments in real economy backed by epidemic control progresses, expanding interest margins between China and other major economies and continued improvement in the yuan's exchange rate formation mechanism would contribute to the yuan's stability, Xuan said.