The market value of China's sharing economy reached over 5.72 trillion yuan in 2017, up 44.6 percent from a year ago, and the growth of the industry in 2018 may have fallen to 31.2 percent, said a recent report on the country's sharing economy development over the past two years. 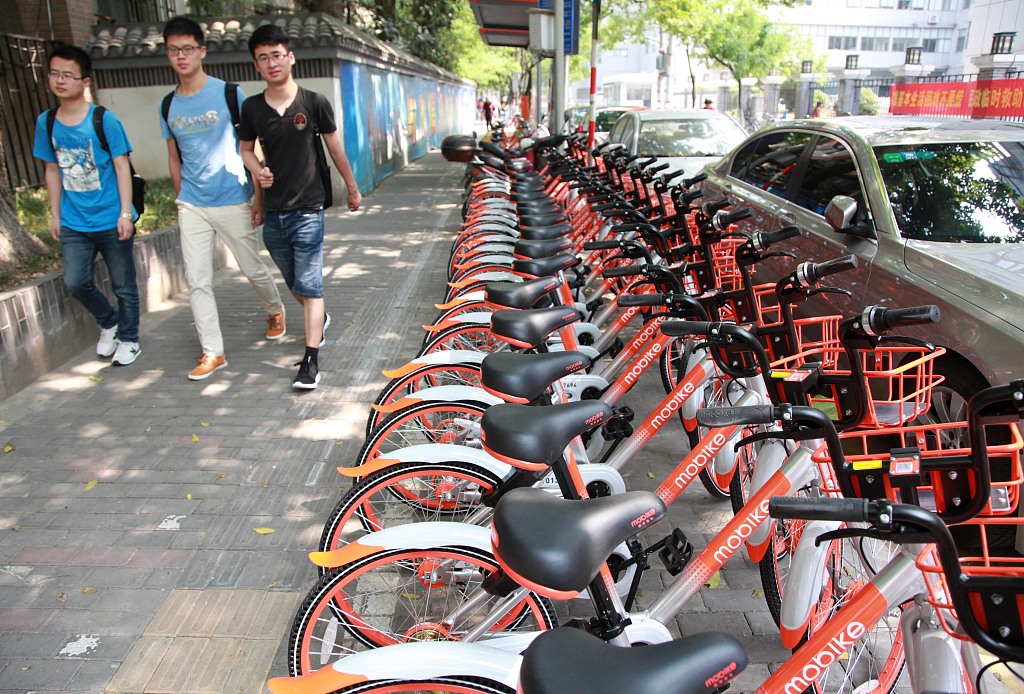 After a year of explosive growth, the development of the industry encountered continuous challenges in 2018.

A bi-weekly seminar was recently held by the Chinese People's Political Consultative Conference (CPPCC), aiming to facilitate the healthy development of the sharing economy. At the seminar, experts discussed this issue.

Zhang Xinhong, chief information officer and director of the Sharing Economy Research Institute under the State Information Center, believes that the manufacturing upgrading driven by capacity-sharing will become a new momentum for growth of the sharing economy.

He suggested that the government's industrial investment fund pay more attention to capacity-sharing, and encourage and guide venture capital to support capacity-sharing platforms.

As the sharing economy has been enjoying sound development over the recent years, it was also challenged by various risks, such as the violation of consumer rights and interests, as well as excessive collection of users' personal information.

"Sharing economy as a new industry will certainly be challenged by traditions and encounter risks during its development," said Liu Shijin, deputy director of the CPPCC Economic Committee.

For instance, the traditional transportation industry has been impacted by the sharing economy, and the interests of the existing practitioners were affected, Liu explained, adding that information and security remained loopholes of the sector.

"Compared to international practices, China's current policies and local regulations need to be further improved," Cheng noted, calling for classified supervision for car-hailing services and lower access for the industry.

The overcollection of users' private information on sharing economy platforms remains another issue. "The leakage and unlawful use of private information, especially data of users' daily activities, will damage the interests of the users," noted Xiao Gang, member of the CPPCC Economic Committee.

However, the contributions made by the sharing economy to the building of a credible society shouldn't be denied, and sharing platforms' rights, responsibilities and obligations must be made clear in the construction of a credit system, Xiao said, adding that relevant laws and regulations should be made.