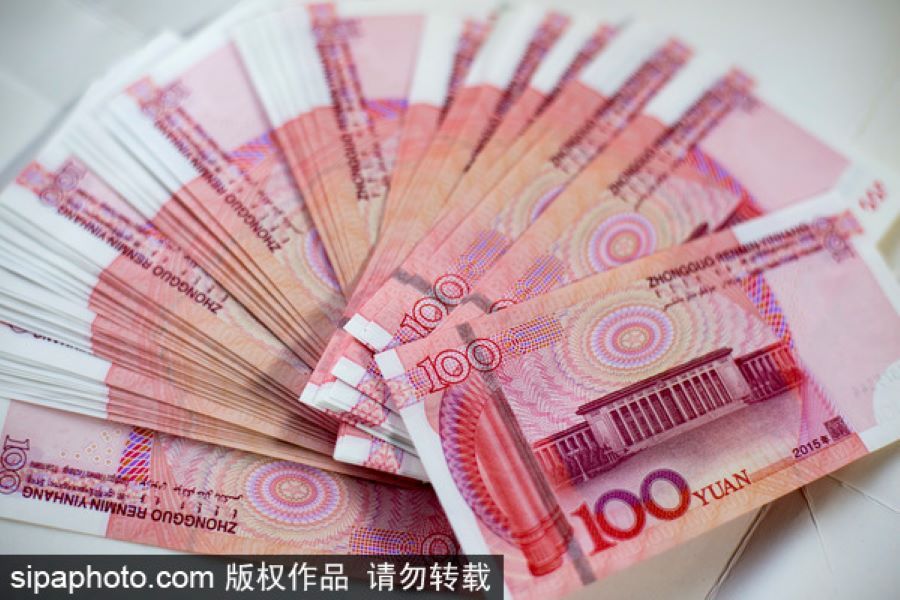 BEIJING - China's central bank said Friday the country's M2, a broad measure of money supply that covers cash in circulation and all deposits, rose 11.1 percent year-on-year to 213.49 trillion yuan ($30.52 trillion) at the end of June.

The growth rate was unchanged from that seen at the end of May, and up 2.6 percentage points compared with that in the same period last year, said the People's Bank of China, the central bank.

The narrow measure of the money supply (M1), which covers cash in circulation plus demand deposits, stood at 60.43 trillion yuan by the end of June, up 6.5 percent from a year ago.

M0, the amount of cash in circulation, rose 9.5 percent year-on-year to 7.95 trillion yuan by the end of last month.