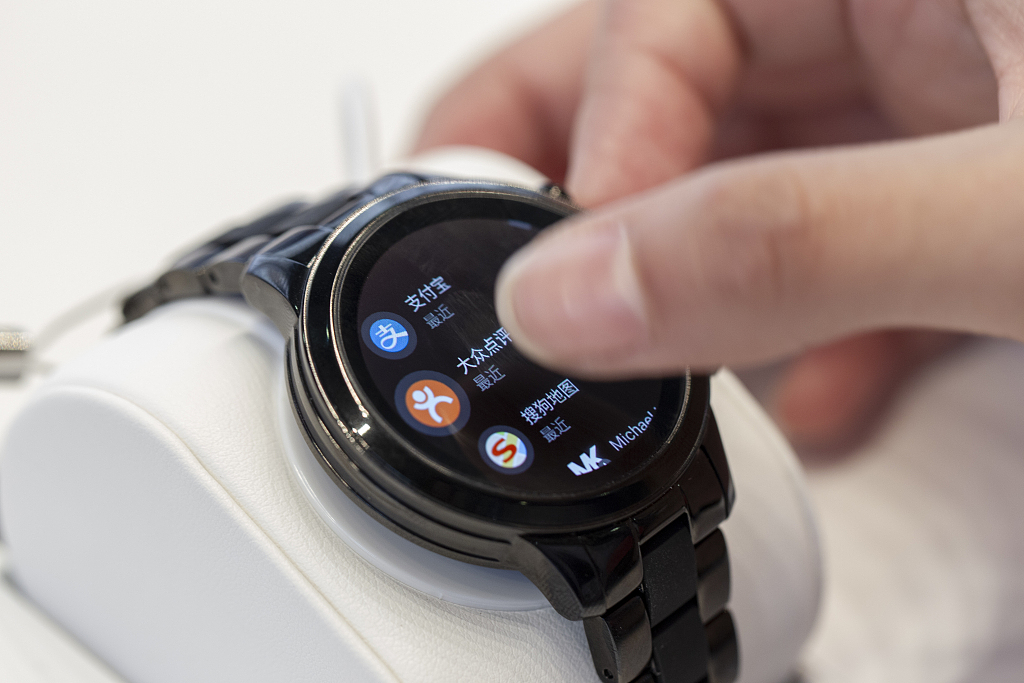 The shipment of basic wearable devices, which do not support third-party apps, grew 25.5 percent while smart ones surged 84.6 percent in the first three months of 2019.

Xiaomi led the domestic Q1 wearable devices market in terms of shipment with a market share of about 21.9 percent, followed by Huawei and Apple.

Adult smartwatch shipments reached 2.01 million units in Q1, surging 89.4 percent year on year thanks to the growing popularity and dropping prices of such devices, according to the IDC.