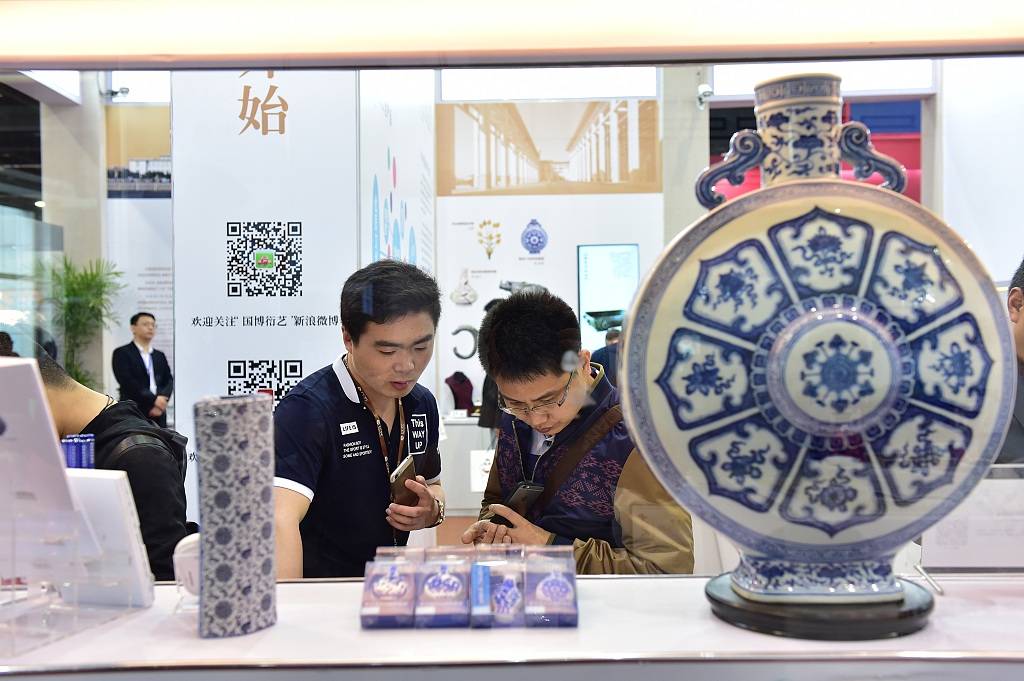 Copyright export grew from 9,365 items in 2012 to 13,816 items in 2017, Minister of Culture and Tourism Luo Shugang said in a report on cultural industry development, submitted to the top legislature for review at its ongoing bimonthly session.