BEIJING, July 24 (Xinhua) - China has not seen a large-scale exit in its manufacturing sector, and the withdrawals are normal business operations, according to the Ministry of Industry and Information Technology. 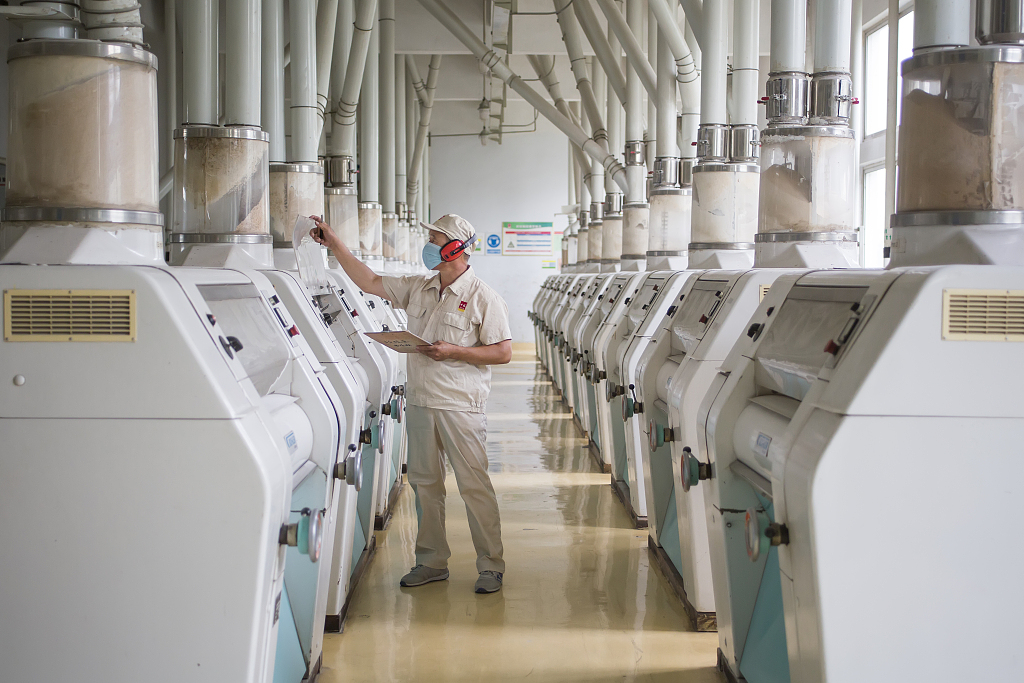 "It is objective law that capital gravitates to lower-cost areas, and industrial transfer is a normal phenomenon of a country's industrial development," Vice Minister of Industry and Information Technology Xin Guobin told a news conference Tuesday.

He made the comment on the relocation of some foreign-invested enterprises and manufacturers out of China to neighboring countries.

"With its huge domestic market, complete industrial system, efficient infrastructure and application of new technologies, China is still one of the most attractive investment destinations in the world," he said, citing trend-bucking foreign investment inflow into the country's manufacturing sector.

In 2018, the sector saw 23 percent more foreign investment in actual use year on year in contrast to a global decline of foreign direct investment, Xin said, adding that China's high-tech manufacturing sector used 13.4 percent more such investment in the January-June period of this year.

China will deepen the opening-up of its manufacturing sector, treat domestic and foreign enterprises on an equal footing, and further enhance the appeal of its investment and development environment, he said.