The number of new tax-related market entities in the first half of the year registered an increase of 27.3 percent year-on-year and 22.8 percent compared with 2019, according to statistics from the State Taxation Administration.

Such a rapid increase in the total number of market entities vividly reflects China's continuous optimization of its domestic business environment and the unleashing of its market vitality. 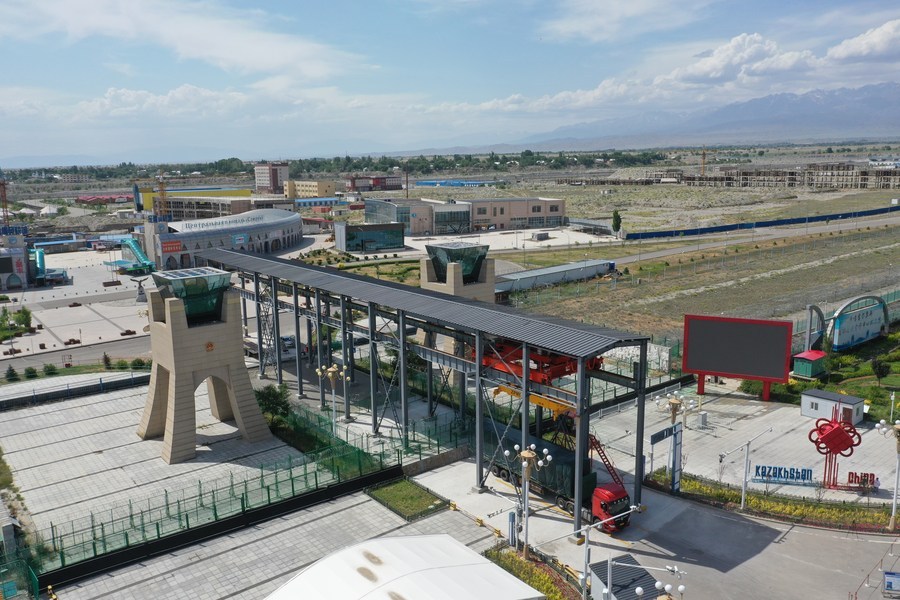 Among the 6.24 million new tax-related market entities in the first half of the year, the number of private economic entities amounted to 6.17 million, an increase of 27.4 percent year-on-year, accounting for 98.9 percent of the total. The number of self-employed people also surged, hitting 2.8 million during this period of time, an increase of 28.3 percent year-on-year.

According to the National Bureau of Statistics, in the first half of the year, the profits of industrial enterprises above the designated size increased by 66.9 percent year-on-year, and their operating income rose by 27.9 percent. As of July, China's manufacturing purchasing managers' indexes (PMI) have been followed an expansionary trend for 17 consecutive months, further reflecting the boosted confidence of market entities.

Since the beginning of the year, the momentum driving China's economic recovery has been strong, and its business environment has continued to improve, said Bai Ming, deputy director of the international market research institute under the Ministry of Commerce, adding that the country's threshold for attracting foreign investment has been continuously lowered, providing a broad stage for the growth of market players.

In addition to the growing size of market entities, the effective implementation of policies with regards to the ongoing tax and administrative fee reduction has also contributed to China's economic boom. It is expected that over 700 billion yuan worth of taxable fees will be cut this year.

China has also provided more incentives for the innovation-related advances achieved by enterprises. "In the first half of the year alone, our company enjoyed an enterprise income tax reduction of about 230 million yuan," disclosed Li Jia, financial manager of Hisense Visual Technology Co., Ltd. based in Qingdao, east China's Shandong Province.