Chinese tourists’ outbound travel spending has started to shift from consumption as the solo theme to diversified service consumption, according to a report released on Wednesday. 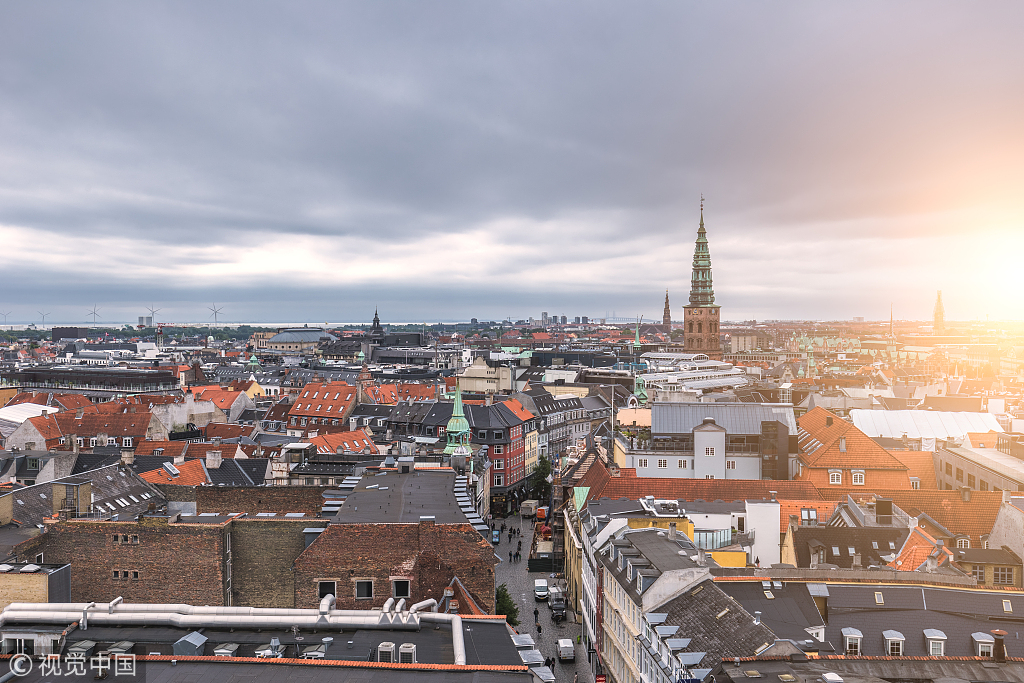 Photo: VCG
China’s outbound tourism market has been growing in recent years and the proportion of overseas travel has increased significantly, according to the annual report on China Outbound Tourism Development in 2017, which was released by the Beijing-based China Tourism Academy.

China’s outbound tourism market grew to 131 million person-times and outbound travel costs reached $115.29 billion in 2017, up 6.9 percent and 5 percent, respectively, year-on-year, according to the annual report.

The ratio of traditional shopping for large items is declining steadily at a rate of nearly 10 percent each year.

The figure used to be more than 50 percent. As China’s outbound tourists become increasingly diverse in spending, the consumption for services such as catering, refreshment and recuperation is increasing, and shopping will be further diluted.
Chinese tourists are wiser, although the shopping pie chart remains hot. Take Hong Kong and Macau for example. The proportion of mainland tourists spending on shopping has declined for many years, Jiang Yiyi, director of international tourism development at the China Tourism Academy, told the Beijing Business Today.

The items they shop for has shifted from luxury products with high unit prices to daily necessities, food, and clothing.
"In the consumer behavior at destinations, the urge to experience the local people’s lifestyle has gradually increased. Food, nature exploration, outdoor sports, urban leisure, in-depth experiences, and recuperation are more popular among Chinese tourists. As demand for free travel gradually increases, even for group tours, the requirements for flexible time schedules are also increasing,” Jiang noted.

Since data on China's outbound travel market were made available in 1992, the figures have continued to grow.
In 2013, China became the world's largest source of outbound tourists, and is significantly ahead of the next two.

The latest data from the United Nations World Tourism Organization also shows that Chinese tourists account for more than one-fifth of total outbound tourists' spending in the world, followed by US tourists, which is only half as much as Chinese tourists, Jiang introduced.

Another industry analysis agency estimates that by 2021, Chinese tourists' spending will increase to $429 billion.