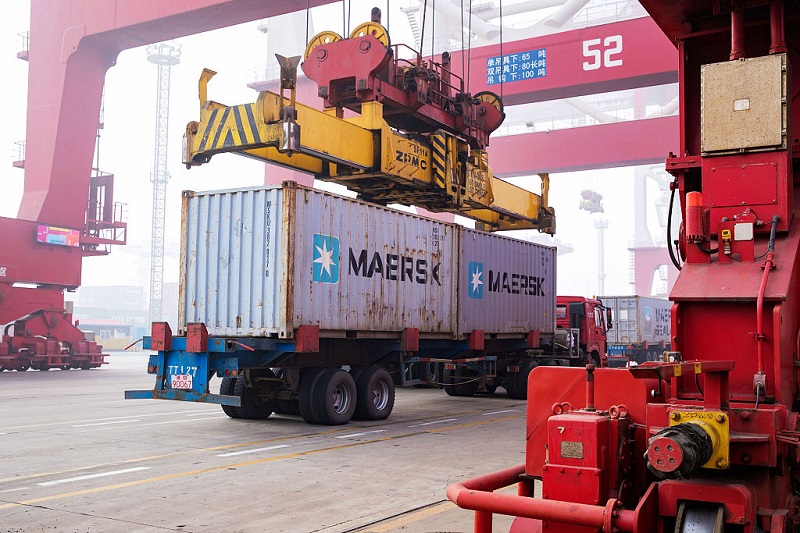 They accounted for 68 percent of the total market entities last year, the Ministry of Commerce (MOFCOM) told a press release Thursday.

Newly added market entities for domestic trade in 2018 came in at 14.12 million, equivalent to 39,000 per day on average, MOFCOM spokesperson Gao Feng said.

Domestic trade value added stood at 11.7 trillion yuan ($1.75 trillion) in 2018, contributing around 13 percent to gross domestic product, with the proportion second only to manufacturing.

More than one-fourth of employers in China worked in domestic trade in 2018, with an increase of 8.5 percent year-on-year to over 200 million, Gao said.