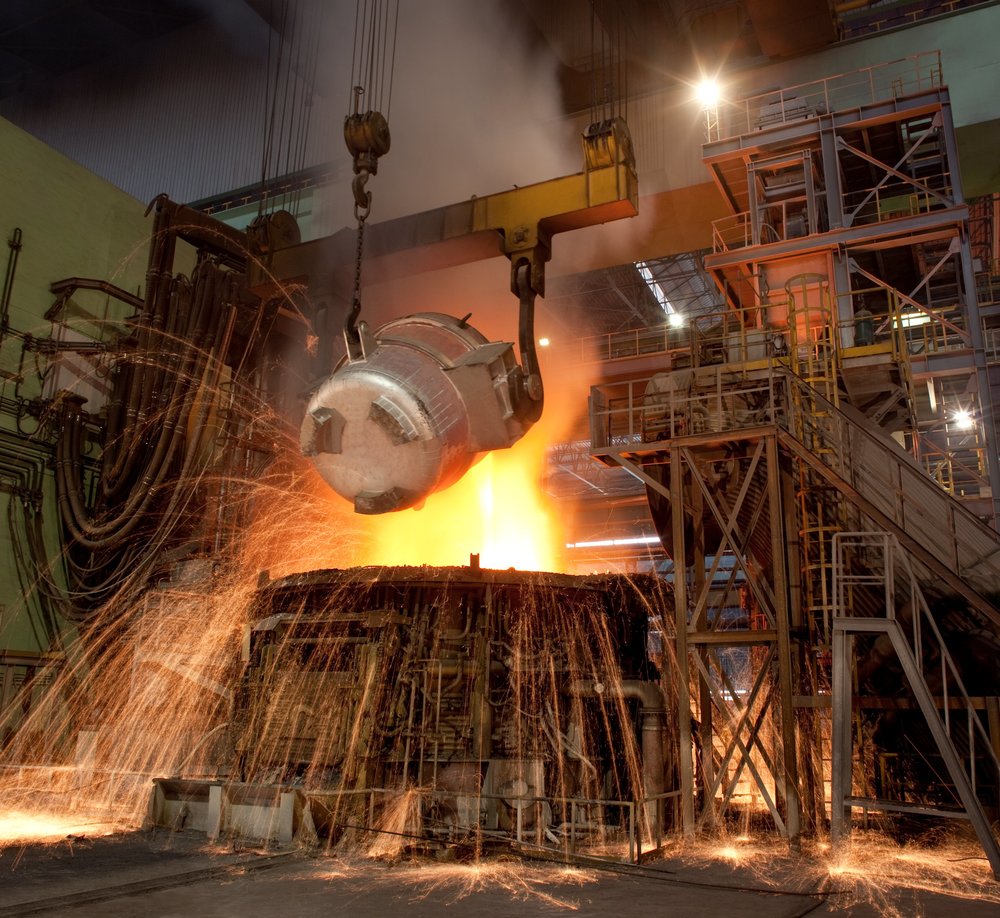 The daily output of crude steel came in at 3.06 million tonnes in August, hitting its highest-ever daily level, according to the China Iron and Steel Association (CISA), citing data from the National Bureau of Statistics.

From January to August, the crude steel output climbed 3.7 percent year on year to 688.89 million tonnes, and the outputs of pig iron and rolled steel rose by 3.4 percent and 4.8 percent from the same period last year to 589.4 million tonnes and 844.69 million tonnes, CISA data showed.

Despite robust steel consumption in the peak months of September and October, the rapid steel output recovery and burgeoning imports of rolled steel and other materials will put pressure on the supply side, according to a report from the CISA.

In this scenario, the CISA said a surge in the price of rolled steel is unlikely.