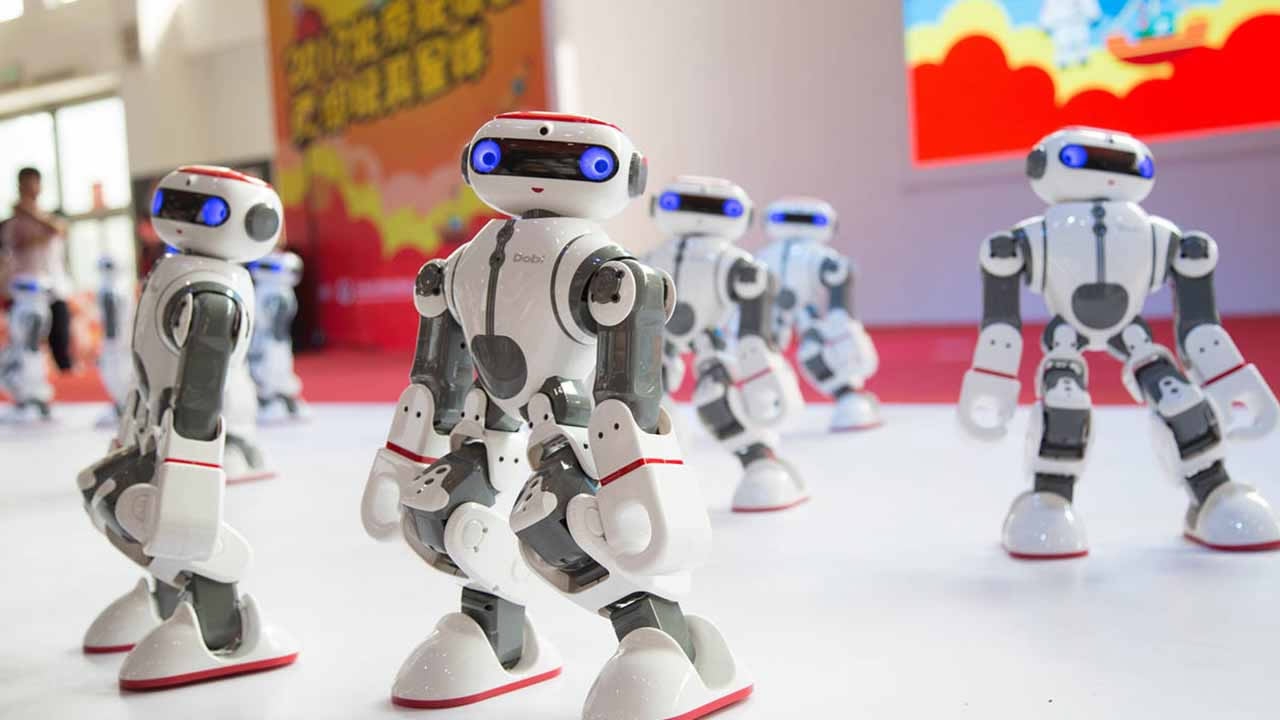 SHANGHAI, Oct. 21 (Xinhua) -- China, the world's biggest toy exporter, has seen a recovering classical toy export market since July, as the country is striving to resume production following its containment of COVID-19.

China's classical toy exports edged down 1.9 percent year-on-year during the January-September period, with the decline narrowing from 12.1 percent in the first six months, data showed.

Liang Mei, president of the association, said Chinese toy enterprises are trying to take advantage of new changes and demands and are seeking new opportunities to expand their international markets.

The recovery is of great significance to stabilizing economic development and employment in 20 major toy manufacturing regions in China including Guangdong, Zhejiang and Shandong.