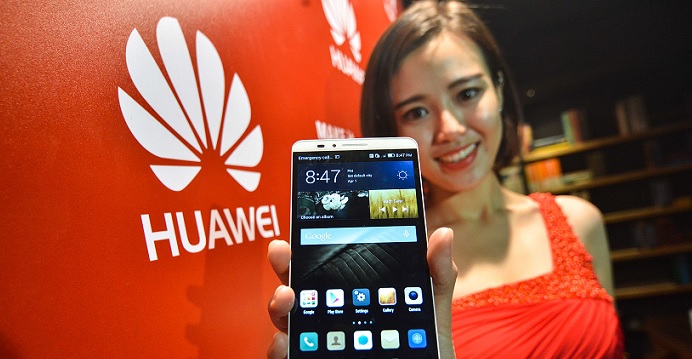 XI'AN, May 20 (Xinhua) -- China has seen a surge in interest among young consumers in domestic brands and products that incorporate traditional Chinese style and culture over the past few years, according to an industrial report.

Chinese people's interest in domestic products soared by 528 percent compared with 10 years ago, said a report jointly released by Internet giant Baidu and an institute under People.cn.

Improvements in quality and brand image have injected impetus into domestic products in growing sectors including clothing, automobiles and cosmetics, with their popularity triple that of foreign counterparts this year, said the report.

Domestic mobile phones led the growth with the consumer awareness of high-end cellphones up to 82 percent this year from 52 percent in 2016, and cutting-edge technologies including 5G, chips and artificial intelligence photography have become buzzwords among consumers.

On top of domestic products, cultural industries including films, games and animation have seen rising popularity, according to the report.

The rise of domestic brands is not limited to the growth in consumption data, but more about the recognition of the country's growing strength in culture, technology and the economy, said Shen Yang, a professor with the School of Journalism and Communication at Tsinghua University.