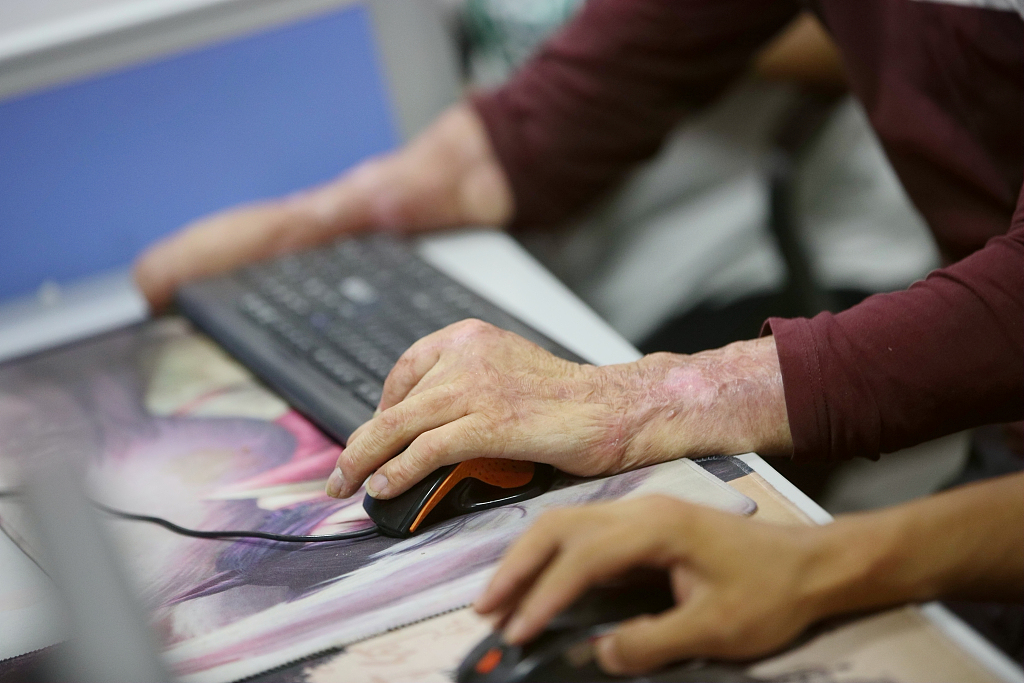 The rate was first introduced in 2014 to better reflect the job market and serve as a supplement to the registered urban unemployment rate compiled by the Ministry of Human Resources and Social Security.