BEIJING, May 22 (Xinhua) -- The 2019 China International Fair for Trade in Services (CIFTIS), set to open on May 28 in Beijing, will inject new energy into the world economy and global service trade development. 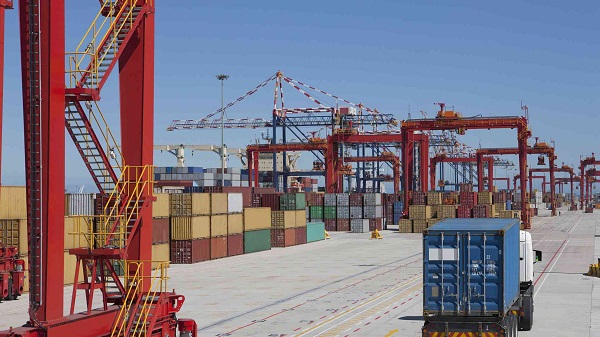 "The fair will upgrade the level of global service trade development," said Vice Minister of Commerce Wang Bingnan Wednesday during a press conference on the fair.

A total of 130 countries and regions, and 21 international organizations are confirmed to participate in the event, said Wang Hong, vice mayor of Beijing.

Among the delegations, 98 come from the Belt and Road Initiative partner countries. A series of themed activities will be held during the fair, including forums on service trade cooperation.

The fair will run from May 28 to June 1, with exhibitions covering an area of 150,000 square meters. Thailand will be the guest of honor at the fair.

China's service trade continued to maintain the trend of stable and sound development with its total service trade rising 2.6 percent to 1.29 trillion yuan (about $191 billion) in the first quarter of 2019.

In the first quarter, the share of service trade in the country's total foreign trade stood at 15.6 percent, 1 percentage point higher than the share for the whole of 2018.