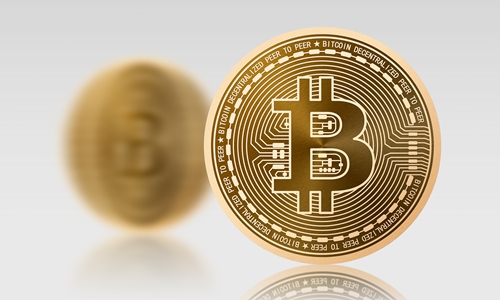 China's digital currency experiment has advanced stably amid the COVID-19 outbreak, and China will become the first major country to launch digital currency in the world, an industry insider said Saturday.

China has favorable conditions to promote digital currency since it leads the world in mobile payment and the Chinese government provides many supports, Shen Jianguang, the chief economist with JD Digits, told the Global Times on the sideline of the Tsinghua PBCSF Global Finance Forum.

Shen noted that China's digital currency would have a sound prospect in the future, and will offer convenience to domestic companies.

As credit card has long dominated the US payment market, there are more hurdles in the US to advance digital currency, as can be seen from the fact that the release of Libra, Facebook's planned cryptocurrency, hasn't been easy, Shen said.

Although mobile payment, instead of credit card, is the mainstream mode of payment in China, it is more well-arranged for the country to promote the release of its digital currency.

The unexpected pandemic has accelerated the digital transformation of the domestic financial industry, which will involve high-end technology such as big data, cloud computing, and mobile payment to lower operation cost and drive high-quality development for the finance sector, experts said, noting that the upgrade will also lay a solid foundation for the domestic digital currency development.

The domestic financial industry contributed more than five percent to China's economic growth in the first quarter as the country's GDP rate contracted 6.8 percent and services sector took a massive hit due to the virus, Shen said, adding that the positive growth of the financial sector was driven by online business, which overcomes geographical and time limitations.

The wide popularization of the internet in China will help accelerate the digital finance transformation process, said Li Dongrong, president of the National Internet Finance Association of China.

As of March, the download volume for financial apps surpassed  64.7 billion, and more than 768 million users adopted online payment, accounting for 85 percent of the country's total netizens, according to Li.