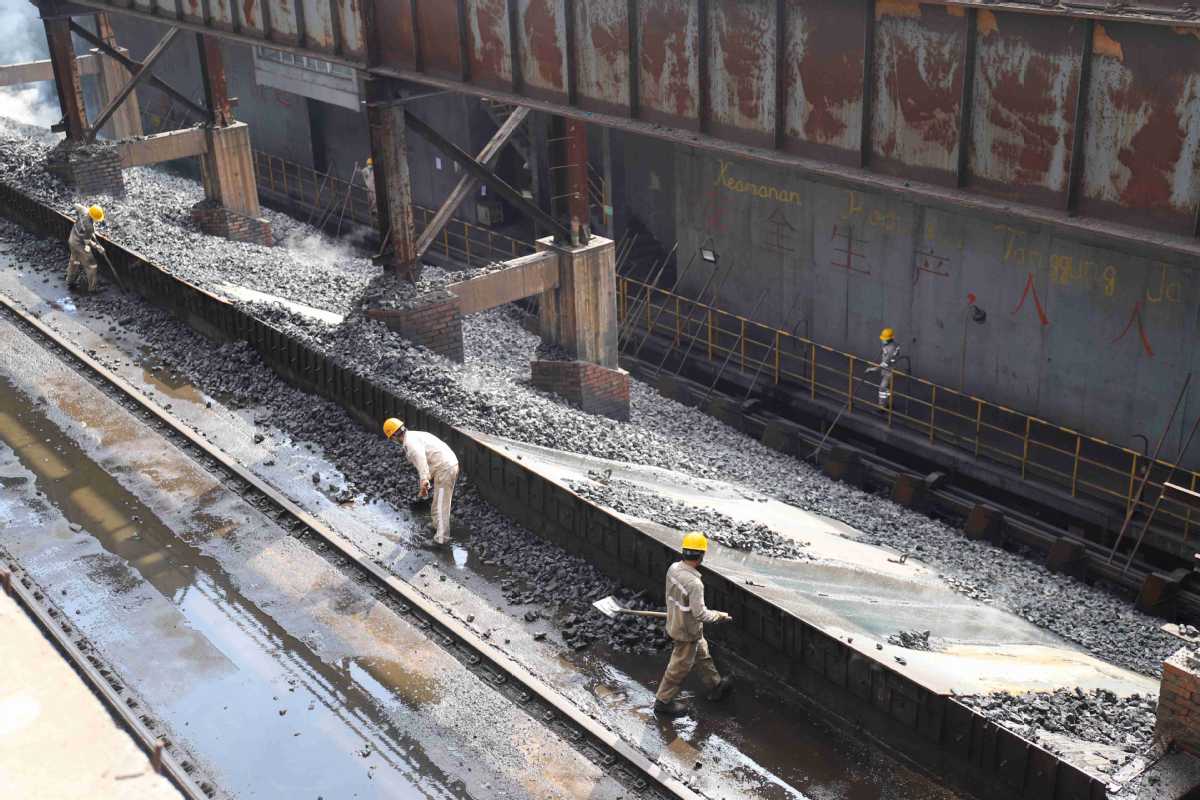 Delong Steel Group, a Xingtai, Hebei province-based Fortune Global 500 company, is exporting its Chinese wisdom of steelmaking to the world.

The company was put into operation by the end of March 2020, and its factory reached design capacity three months later. Currently, its annual production capacity of crude steel is 4 million metric tons.

According to Dexin Steel, once the first phase of the expansion project is put into operation, it is estimated to produce 7 million tons of crude steel annually, with an output value of 28 billion yuan ($3.89 billion), creating a tax revenue of 1.7 billion yuan.

Dexin Steel continues to drive the development of related industries in Indonesia. The company owns advanced equipment, advantageous technology, management skills and talent from China, and its products are highly cost-effective. These factors have promoted the gradual elimination of non-standard steel in the Indonesian steel market, and have guided the standardized development of the market.

Bo Wenxi, chief economist at marketing firm Interpublic Group China, said: "China is taking a leading role in terms of steelmaking. Apart from a small portion of special steel, China is producing a complete range of steel, and the output is topping the world. China's steel going global is an inevitable trend."

Chen Jia, an independent researcher in international strategy, agrees: "To pursue high-quality development, China's traditional steelmaking industry should take the transformation path, and going global is a kind of transformation.