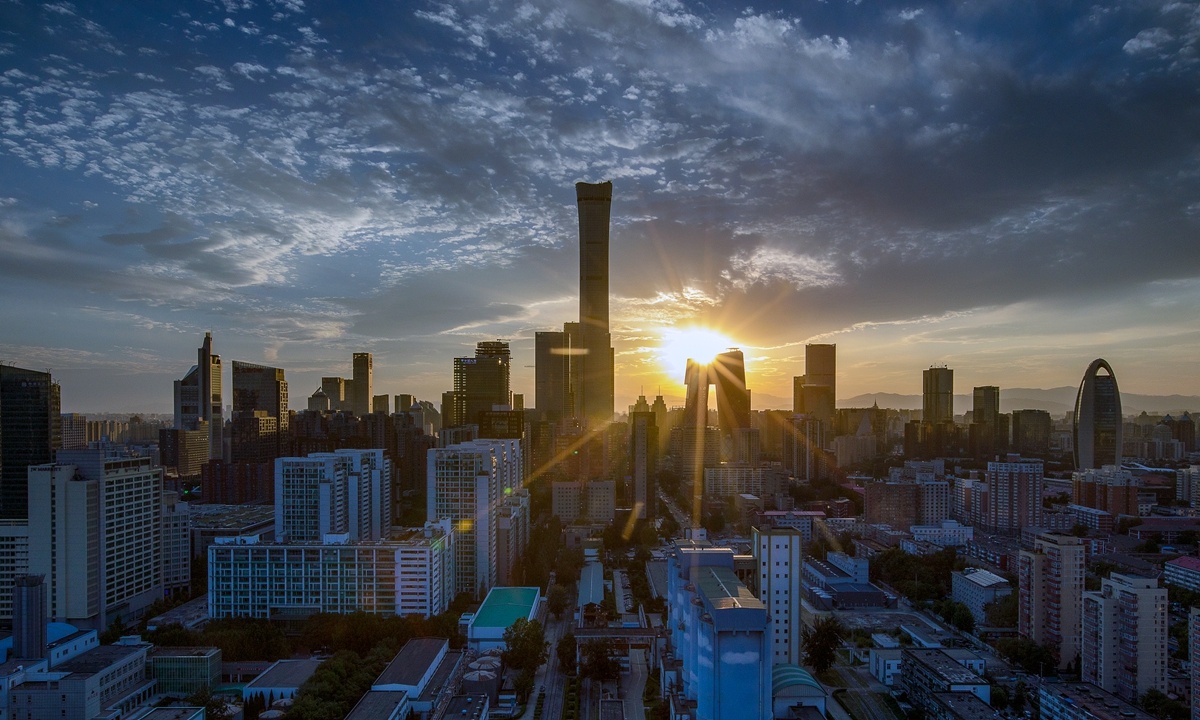 China on Sunday sent another unmistakable signal that strengthening antitrust law enforcement to ensure fair competition will remain a top priority for policymakers for years to come, as it issues a sweeping action plan aiming at building a high-standard market system in the next five years.

While top officials have listed stepping up antitrust law enforcement as a top priority for 2021 in recent high-level meetings, the newly released action plan shows that reining in rising monopolistic trends in certain sectors, including the internet sectors, will be a multi-year campaign.

The general offices of the Communist Party of China Central Committee and the State Council said in the action plan that China would strengthen and improve enforcement of antitrust and unfair competition laws.

Specifically, China will improve laws and regulations to identify a monopoly, regulate data collection and utilization, and protect consumer rights online, according to the lengthy action plan.

That echoes policy directions highlighted in the statement from the Central Economic Work Conference in December, which also listed enhancing antitrust law enforcement as a top priority for 2021. Also in December, China's State Administration for Market Regulation launched an investigation into Alibaba Group for alleged monopoly conduct including implementing an "exclusive dealing agreement."

While the internet sector has become a main growth driver for the Chinese economy over the past few years, risky signs and damaging side effect are also emerging, as some internet companies powered by massive capital and data continue to expand in ever more aspects of the economy that require no savvy technologies.

In the latest example, many internet companies sought to control grocery supplies in many communities through what they called "grouping buying", creating a vicious price war in some areas. This has been harshly criticized by official media outlets. Market regulators also summoned in several companies to warn them against their possible illegal action.

Addressing such risks has also become a pressing task, as China moves to implement more market reforms for its economy to ensure long-term, sustainable development, including a slew of efforts laid out in the action plan released on Sunday.

According to the plan, China will also further enhance protection of property rights and expand opening of market access to more sectors for foreign investment, as part of the goal to build a high-standard market system through five years of efforts.