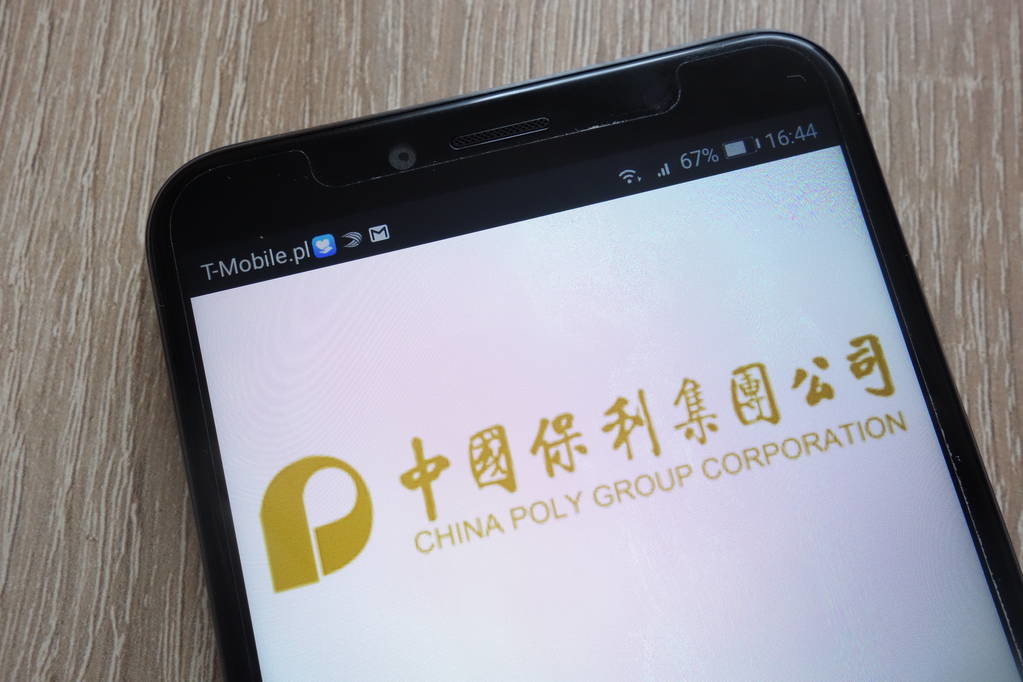 China Poly was founded in 1992. The group to date has more than 90,000 employees and runs businesses in a number of areas. (Photo: VCG)

After the restructuring, China Silk Corp, an SOE previously managed by the State-owned Assets Supervision and Administration Commission of the State Council, will become part of China Poly Group Corp, SASAC said in an online statement.

The is the second move regarding the merger of central SOEs this year, after China State Shipbuilding Corp and China Shipbuilding Industry Corp, the country's two biggest State-owned shipbuilders by production capacity, announced that they were planning a strategic restructuring last week.

This is an important part of deepening SOE reform, and the layout and structure of State-owned capital will be further optimized, China Poly said in a statement, stressing that the group will actively conduct restructuring and integration, and improve the efficiency of resource allocation to ensure a smooth transfer of assets.

"As China strives to build a group of world-class SOEs that lead in high-quality development, the central government has been accelerating the pace of the restructuring of its SOEs, which have similar industrial structure and products," said Zhou Lisha, a researcher at SASAC's research institute.

The government previously paid more attention to the scale of SOE revenue, but for the next stage, more attention will be placed on SOEs' returns in areas such as net assets, revenue margin, debt elimination, investment on research and development, she said, adding that it is practical for large-scale central SOEs to merge with smaller central SOEs to form a bigger group to further compete with established foreign rivals.

China Poly was founded in 1992. The group to date has more than 90,000 employees and runs businesses in a number of areas including international trade, real estate development, manufacturing and engineering services, culture and arts business, civilian explosive materials and blasting services, and financial services. Its business covers over 100 countries worldwide and over 100 cities throughout China.

Established in 1946, China Silk is a large company with businesses engaged in silk, petrochemicals, fashion magazines, estate management, new materials and foreign trade. It currently has 26 subsidiaries, four overseas trade branches and more than 2,000 employees. It doesn't have listed assets in the stock market.

At present, China Poly has 11 secondary subsidiaries and five listed companies in both the Chinese mainland and Hong Kong. Its business covers two-thirds of the economies participating in the Belt and Road Initiative, helping local economies with infrastructure construction and livelihood projects.