China has started to solicit public opinions on a new industry catalog aimed at encouraging foreign investment as part of the effort to push forward opening-up. 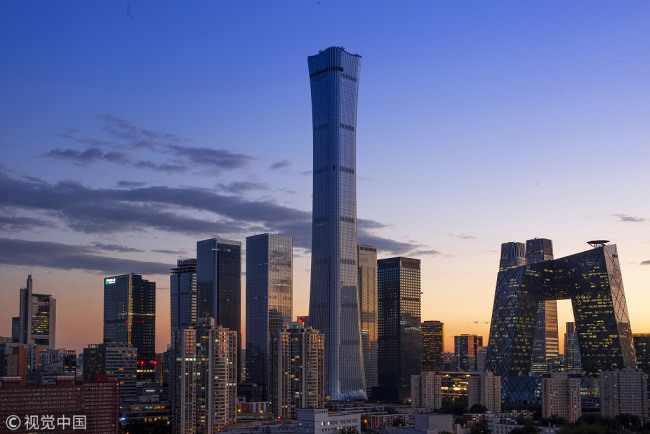 The draft was released by the National Development and Reform Commission (NDRC) and the Ministry of Commerce, on the basis of the combination of two revised documents, one for attracting foreign investment nationwide and the other focused particularly on the less-prosperous central and western regions, northeastern old industrial base and southernmost Hainan Province.

The goal is to include more industries in the catalog, improve the investment structure and prompt stable growth of foreign investment, the NDRC said.

The government hopes to encourage more foreign investment in modern agriculture, advanced manufacturing, high-tech sectors and modern services as well as facilitate the opening-up and international cooperation in lagging areas.

The document is open for public comments until March 2.

China has been unwavering in opening the domestic markets to foreign businesses, with a raft of favorable measures rolled out last year, including allowing easier market access and creating a more fair, transparent and predictable environment.

Thanks to the effort, China bucked the global foreign direct investment slide in 2018 as the largest investment recipient in the world.