China Southern Airlines announced the company will not renew its agreement with the SkyTeam and leave the airline alliance on Jan 1, marking an end of 11 years of cooperation, 21st Century Business Herald reported. 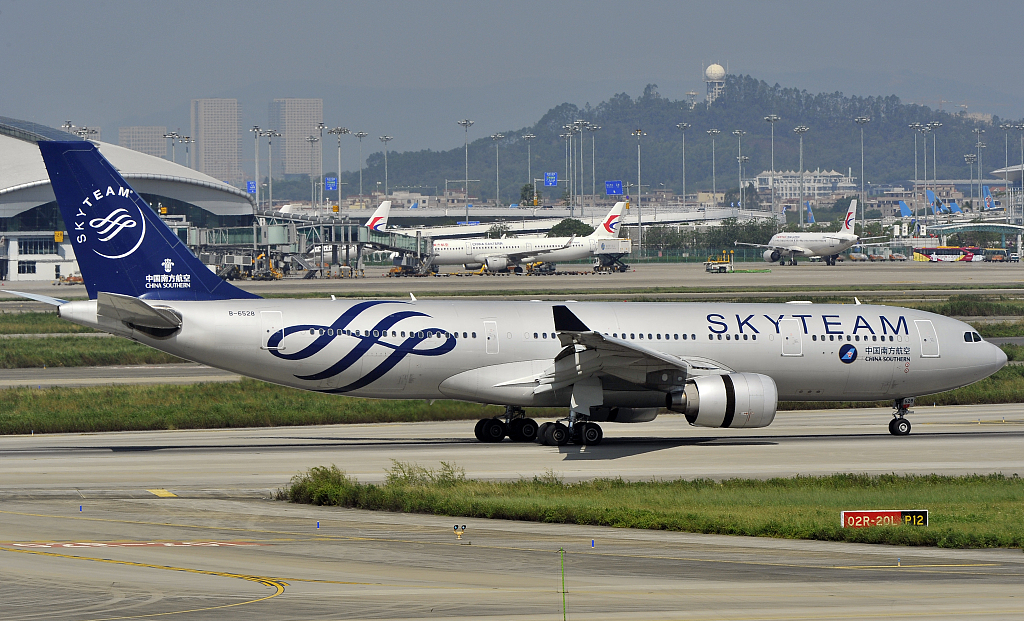 The carrier said in a statement on Thursday that all transition work will be completed within 2019, and both sides have agreed to ensure a good transition for customers and partners.

Star Alliance has 28 member airlines, followed by SkyTeam (20), and oneworld (13). In Chinese mainland, Star Alliance's members include Air China and Shenzhen Airlines, while China Southern, China Eastern Airlines and Xiamen Airlines all are part of the SkyTeam.

Although oneworld has fewer members, it has high quality airlines such as American Airlines, Cathay Pacific, and British Airways. More importantly, at present, oneworld has no member airlines on Chinese mainland, a fact cited as the main reason behind market speculation that China Southern will possibly join hands with the oneworld.

Leaving the SkyTeam may have an effect on China Southern's European routes, Lin Zhijie, an insider of China's aviation industry, told the newspaper. However, in the future, China Southern's international cooperation will not be limited to the SkyTeam, and it will have more options to choose new partner, Lin added.

Data from carnoc.com showed that China Southern has the most aircraft in Asia, and is also the largest carrier by passenger traffic in the Asian region. At present, China Southern operates more than 700 aircraft in passenger and cargo transportation, ranking fourth in the world, and is still expanding its fleet.