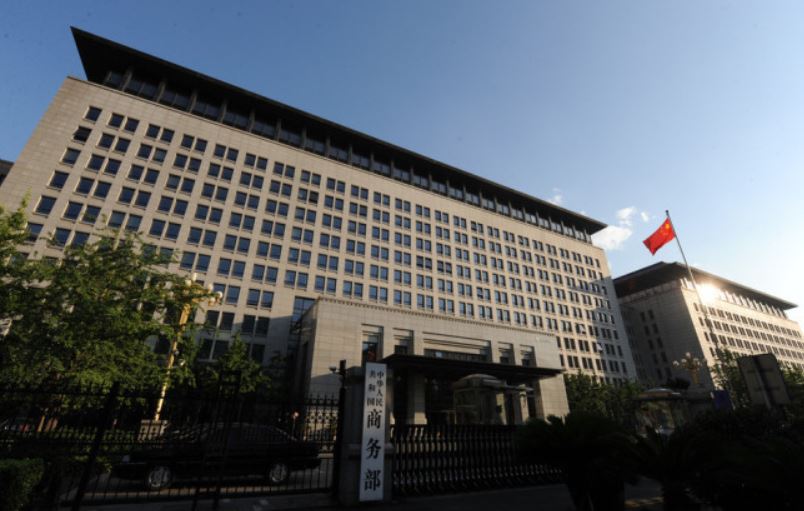 The figure was up nearly 14 folds from 2001 when the country joined the World Trade Organization, said the Report on China's Services Import released by Ministry of Commerce.

The United States was the top source for such imports, followed by Japan and Germany, according to the report which was published on the sidelines of the ongoing first China International Import Expo.

Most of China's charges for the use of intellectual property import went to patents, trademarks and copyrights, according to the report.

In 2017, import of charges for the use of intellectual property accounted for 6.1 percent of China's total services import, according to the report.

China has always been an important player in, active builder and firm defender of international property rules, the MOC said in the report.