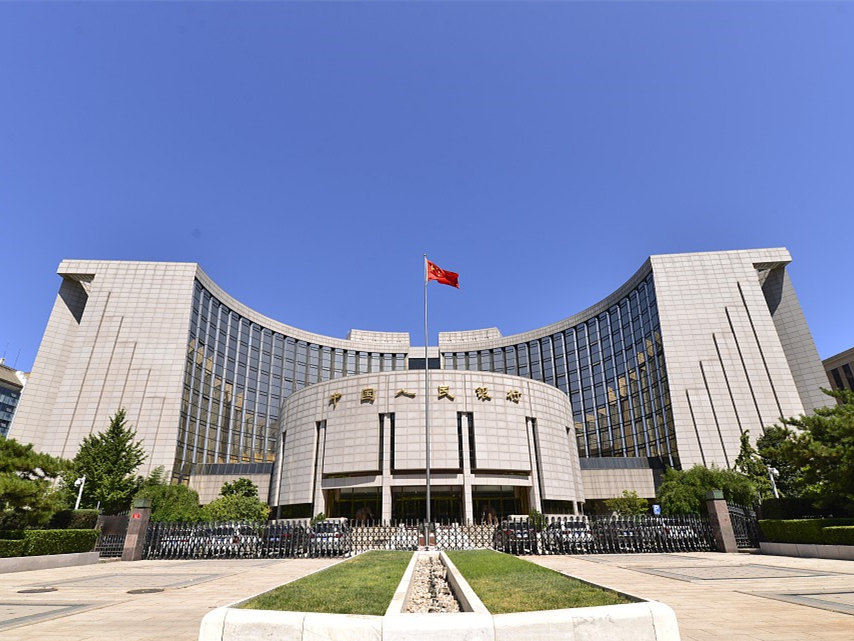 The People's Bank of China (PBC) and the Ministry of Finance jointly publicized the rules on Tuesday, aiming to push forward the opening up of the country's bond market.

By the end of August, overseas institutions had issued a total of 178.16 billion yuan ($26 billion) of bonds in China's interbank bond market, the data showed.

The temporary measures clarify the requirements for overseas institutions allowed to issued bonds and the application procedures.

Overseas financial institutions must have paid-in capital of no less than 10 billion yuan or its equivalent and have reported profits in the past three consecutive years, among other requirements.

The central bank will continue to work with other departments to push forward the financial market's opening-up process in a prudent manner, the statement added.