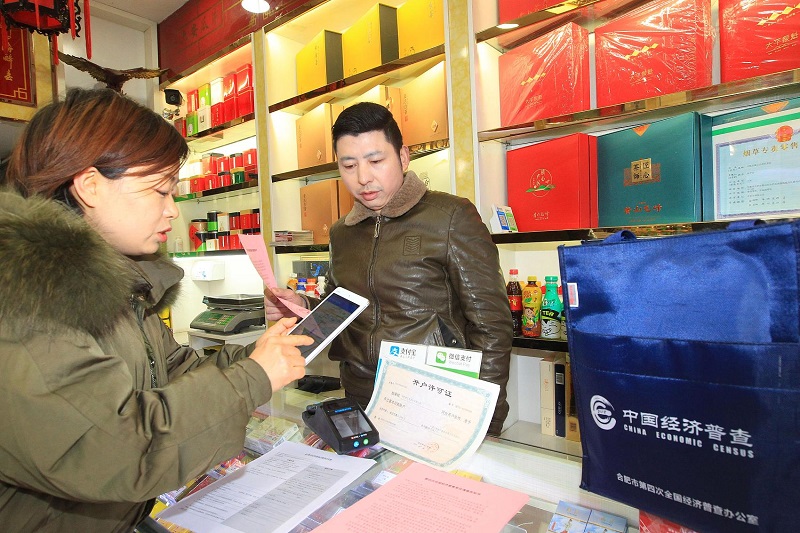 Photos: VCG
The survey, launched every five years, will cover all businesses involved in the secondary and tertiary industries, painting a wide economic picture.
About 30 million impersonal entities and industrial activity units as well as about 60 million self-employed entrepreneurs will be involved.
Ning Jizhe, deputy head of the National Development and Reform Commission and head of the National Bureau of Statistics, said the registration will determine the quality of the whole census and called for efforts to ensure the statistics to be true and accurate.
A total of 2 million census workers will be deployed to nearly 900,000 communities to conduct the survey.
China has conducted three national economic censuses previously, in 2004, 2008 and 2013.