China steps up efforts to clean up restrictions on foreign investment

BEIJING, July 2 (Xinhua) -- China's Ministry of Commerce is intensifying efforts to clean up the restrictive measures on foreign investments that are not specified on the revised negative lists, the ministry said Tuesday.

The ministry will help implement the new negative lists and facilitate foreign investments through measures including cutting administrative red tape and cleaning up regulations and rules that are not in line with the foreign investment law, said Tang Wenhong, an official with the ministry. 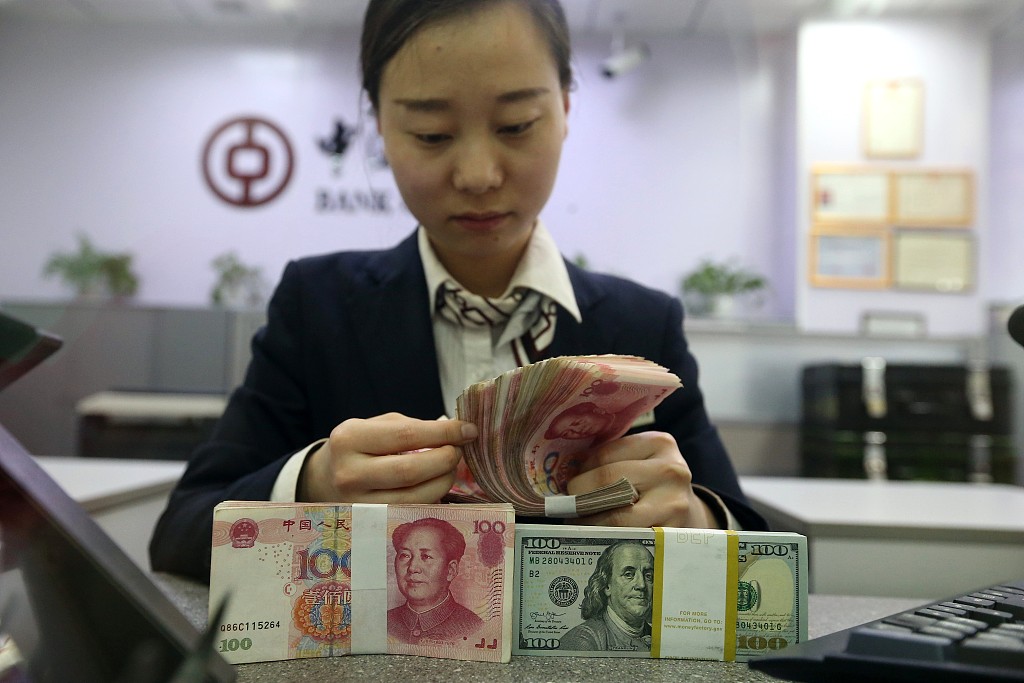 The two lists, one for the piloted free trade zones (FTZ) and the other for the rest of the country, contain fewer access-limiting measures. Pilot FTZs now have 37 listed items for foreign investors, down from 45, while non-FTZ areas are required to implement 40 items instead of 48.

The country saw a steady inflow of foreign investment this year as it further opens up its economy. Total foreign investment actually utilized in the past five months went up 6.8 percent year on year, previous data from the ministry showed.