China still driving ahead of world in electric smart cars 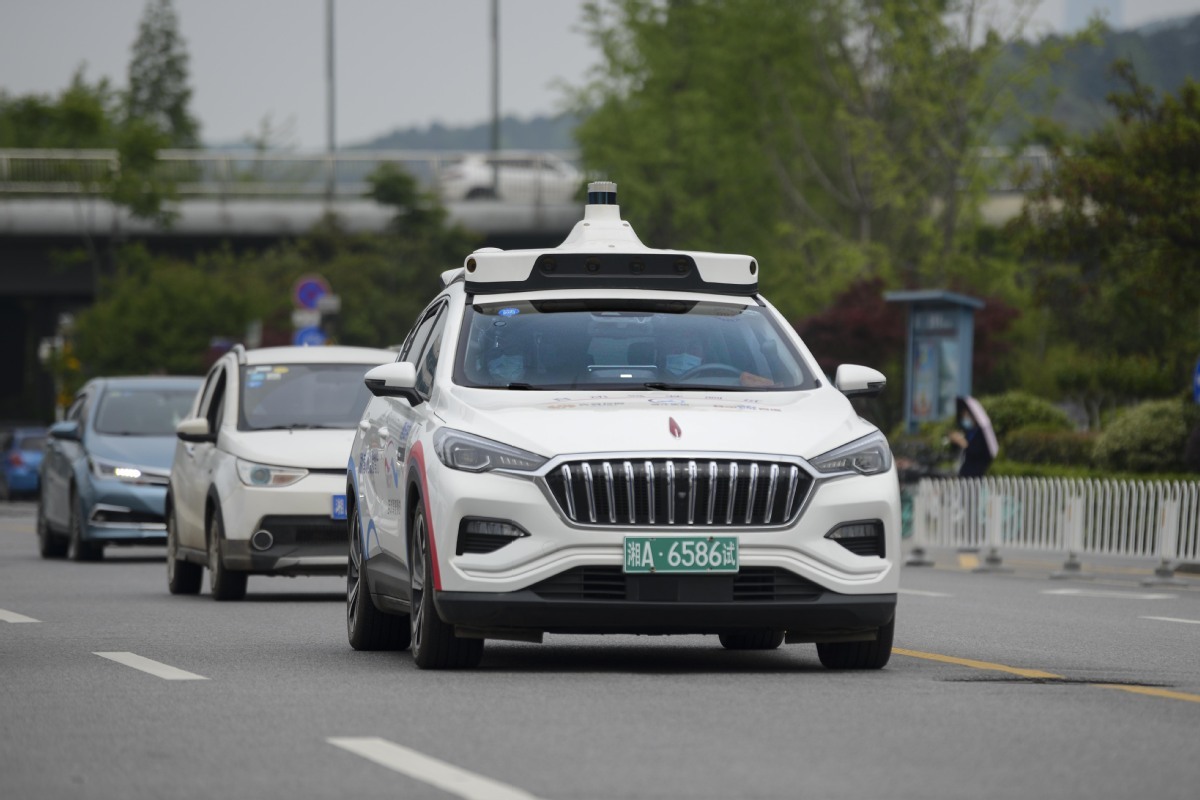 China enjoys a global first-mover advantage in electric smart cars, with its new energy vehicle production and sales volume ranking first in the world for six consecutive years, CCTV reported on Monday, citing a person in charge of the Ministry of Industry and Information Technology.

In May, China recorded a new energy vehicle market penetration rate of over 10 percent, with over 15 percent of new vehicles loaded with L2-level autonomous driving functions, said Luo Junjie, a department chief at the Ministry of Industry and Information Technology.

In 2020, although the country saw a slight drop in the sales of passenger vehicles, the number of intelligent connected passenger vehicles still registered an increase. The sales of semi-autonomous vehicles exceeded 3 million units, a year-on-year increase of 107 percent, accounting for about 15 percent of the total, according to a person in charge of the Automotive Sub-Council of China Council for the Promotion of International Trade.