China stocks climbed during morning trade and extended the rally on Monday, buoyed by the announcement of the nation's  2018 GDP,above the annual target level. 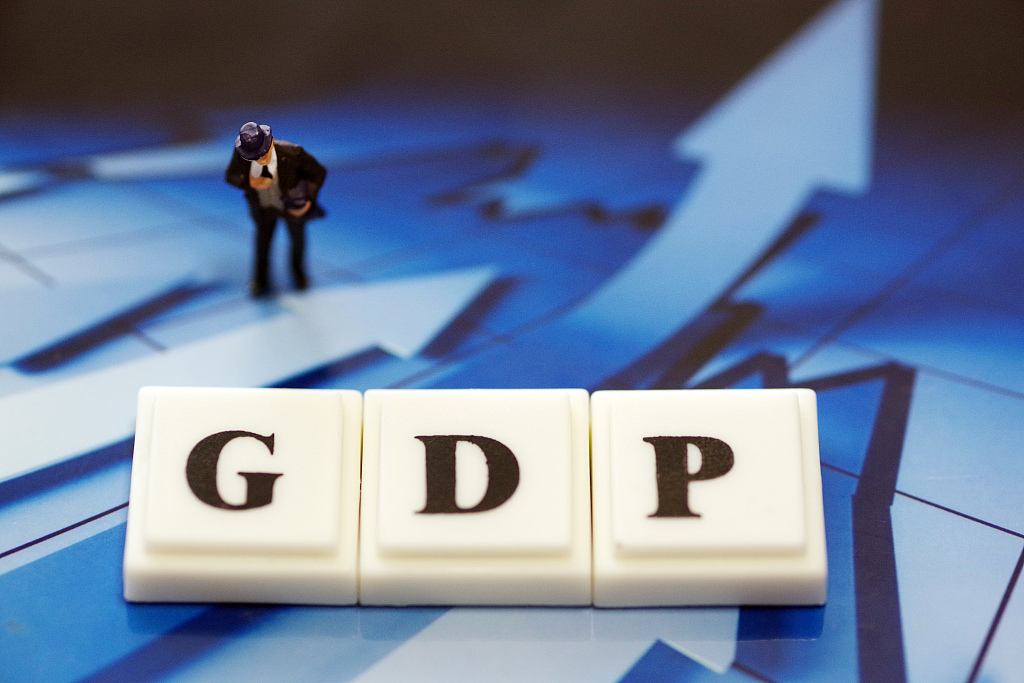 At the end of the morning session, Shenzhen Component Index rose 0.83 percent, the Shanghai Composite Index added 0.68 percent, and ChiNext rose 0.86 percent, following a firm opening for the three indexes in the morning.

By industry sector, most of the Shanghai and Shenzhen sectors rose, with 5G, liquor and consumption leading the gains.

China's GDP posted a growth rate of 6.6 percent for 2018, above the 6.5 percent annual target set by officials at the beginning of last year, according to the National Bureau of Statistics. This showed the resilience of the Chinese economy amid the lingering trade war with the US and a weaker global demand. The GDP grew 6.4 percent in the fourth quarter.

Commenting on the China GDP data released this morning, a report from The Economist Intelligence Unit said the first half of 2019 is likely to be equally difficult, with headline growth likely to recede further.