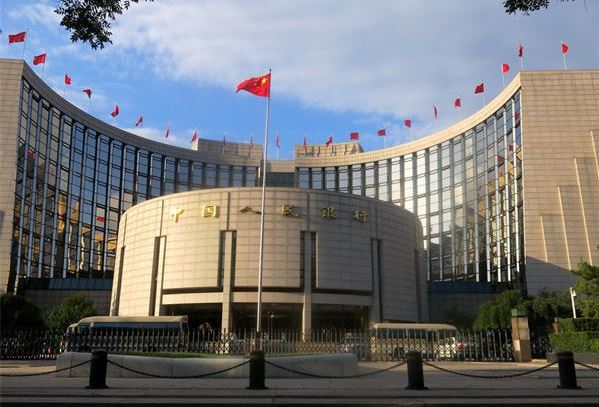 China's central bank has stated its intention to implement an international framework of total loss-absorbing capacity for its own systemically important banks.

A Moody's report says that government support will remain strong for those institutions in 2019.

Lv Han, vice chairman of China Chengxin International Credit Rating Corporation, explained to CGTN that interactions among the institutions are becoming closer, therefore stronger management would better help manage the whole financial system in case there is another crisis.

Besides, analysts say that a successful implementation of the framework will fuel the development of China's non-bank institutional investor base for the domestic bond market.

Lv also suggests the regulator should include online payment platforms like Ant Financial Services and WeChat Pay, as the capital they absorbed now is large enough to have a huge influence on people's daily lives.

Experts impressed by China's achievements in the financial sector

Experts were also impressed by China's achievements in reducing overcapacity, curbing the growth of shadow banking, decreasing systemic risks and improving the efficiency of credit markets this year. They also have a positive view on the risk controls for China's financial system and the overall credit market.

Martin Petch, vice president with Moody's Sovereign Risk Group, mentioned that their latest forecast of China's GDP growth rate is 6.0 percent, which is still an impressive number. He explained that domestic and external factors are increasingly weighing on China's economic growth, and policy trade-offs are becoming harder to avoid.

Yan Yan, chairman of China Chengxin International Credit Rating Corporation, also shared his forecast, saying that the fiscal deficit ratio in a narrow definition would reach three percent for the next year.

“Authorities have launched more support for the private sector. Tools like Credit Risk Mitigation could strengthen the market's confidence to buy corporate bonds. So overall, we would see a declining credit risk for the coming year,” added Yan.

The issuance of special local government bonds is another important move by the Chinese Finance Ministry to implement proactive fiscal policy and alleviate debt risk. The quota for the bonds increased to 1.35 trillion yuan this year and markets widely expect that number to expand in 2019.

Ivan Chung, associated managing director of corporate finance at Moody's, told CGTN that he believed that quota would continue to increase.

“Now we're in a process of transitioning the financing function from local government financing vehicle (LGFV) to special local government bonds, so all these special bonds could finance local infrastructure spending in various kinds,” said Chung.