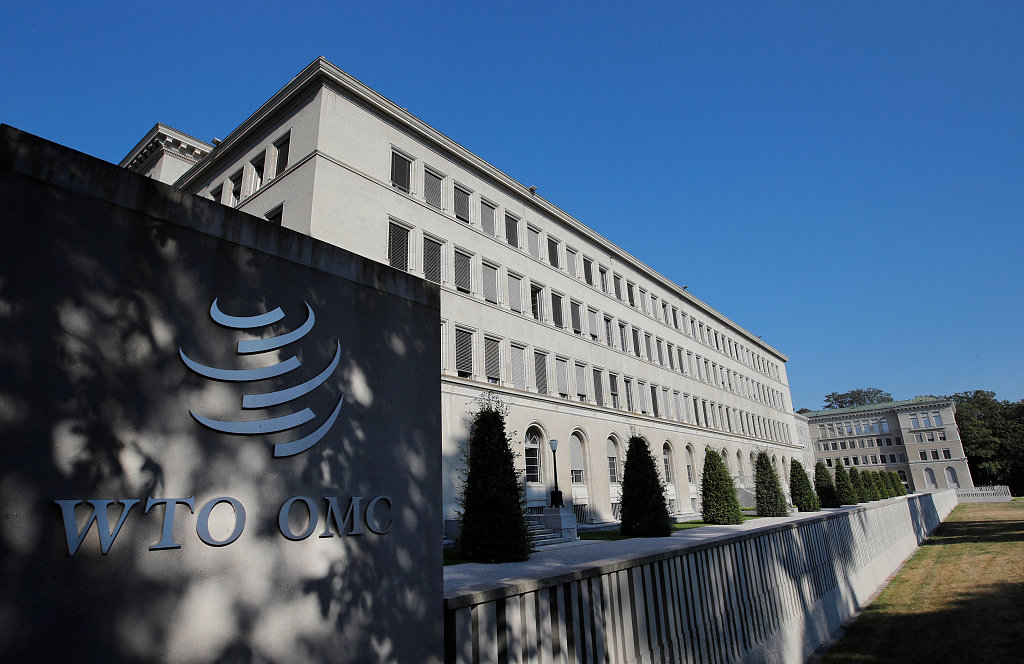 BEIJING, May 14 (Xinhua) -- China is willing to work with all parties to advance reform of the World Trade Organization (WTO) so that the organization can play a bigger role in global economic governance, the Ministry of Commerce said Tuesday.

Sources with the Department of WTO Affairs said China formally submitted a WTO reform proposal to the organization on May 13 (Geneva time).

In the document, China identifies four aspects deserving major action: tackling the essential and pressing issues threatening the existence of the organization, increasing WTO relevance on global economic governance, improving the organization's operating efficiency and increasing the inclusiveness of the multilateral trade mechanism.

The world economic landscape is undergoing profound adjustments, while economic globalization is encountering setbacks with the rise of unilateralism and protectionism. The authority and effectiveness of multilateral trade mechanism are under severe challenge, noted the sources.

In the meantime, the WTO has been slow negotiating its reform and needs to improve its operating efficiency and trade policy transparency.

Against such a backdrop, China supports the WTO to make necessary reforms to help it solve the current crisis and respond to the needs of the time. China also upholds the multilateral trade mechanism and the building of an open world economy, the sources said.

The ministry noted that China was willing to exchange views with all parties to jointly advance the WTO reform, to reshape the authority and effectiveness of the organization and to enable it to play a bigger role in global economic governance.