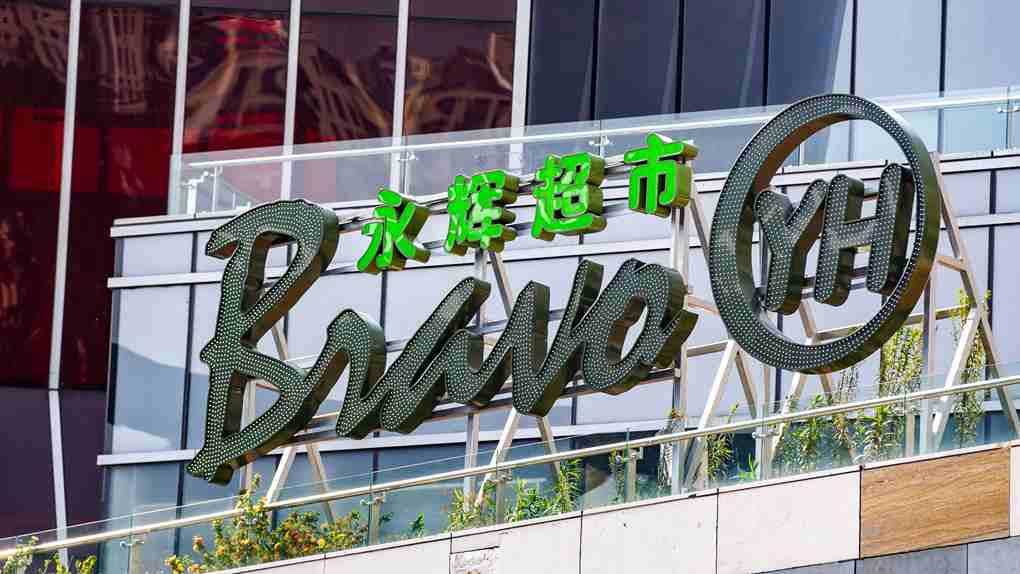 By the end of June, the company operated 938 supermarkets, with 31 supermarkets newly opened in the first six months of this year.

The revenue from its online business surged 242.93 percent year on year to 4.56 billion yuan amid an e-commerce boom during the COVID-19 epidemic, the company said.

By the end of June, its online business had 32.84 million members, with the monthly active members totaling 7.72 million during the six-month period.