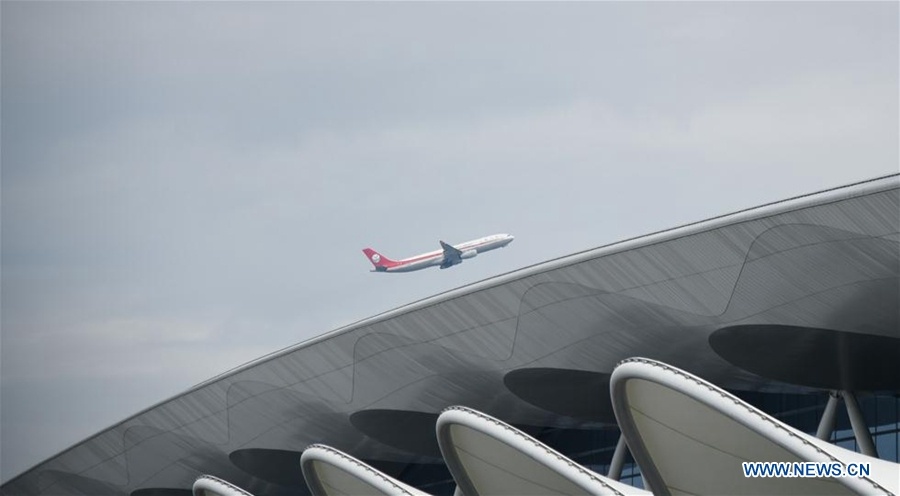 China's civil aviation regulator said on Monday that a Biman Bangladesh Airlines flight from Dhaka, capital of Bangladesh, to China's Guangzhou would be suspended after five passengers had tested positive for COVID-19 on a June 28 flight.

The suspension of flight BS325 will last for one week, starting on July 6, and is the third of its kind ever to be imposed. It is also the first suspension of an overseas airline.

To further contain the spread of COVID-19, a reward and suspension mechanism by the Civil Aviation Administration of China (CAAC) was introduced on June 4.

According to the CAAC policy, if all inbound passengers on an airline test negative for novel coronavirus for three weeks in a row, the operating airline will be allowed to increase its number of flights to two per week.

The CAAC also said that the company is not allowed to transfer the original quota of flight BS325 to other routes.