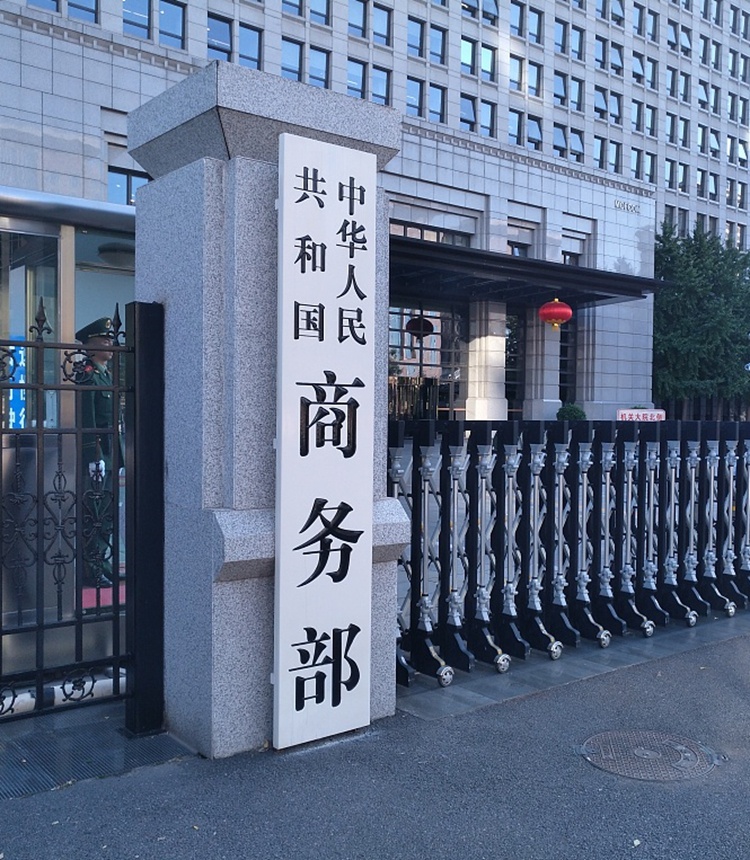 China has filed three complaints to the WTO over Australian anti-dumping and countervailing tariffs levied on railway wheel hub, wind tower, stainless steel sink that are imported from China, Ministry of Commerce （MOFCOM） said in a statement on Thursday.

China is opposed to the abuse of trade remedy measures and will defend the interests of Chinese companies, MOFCOM spokesperson Gao Feng told a press conference on Thursday.

The two countries sending more complaints to the WTO indicates a further escalation of the tensions between China and Australia, Chen Hong, director of the Australian Studies Center at East China Normal University (Shanghai) told the Global Times, adding that China will not hesitate to take more complaints with Australia to the WTO, if Canberra refuses to upend discriminatory trade policies against China.

"In total Australia has launched 106 anti-dumping investigations on Chinese imports, while China has launched only 4 on imports from Australia," Chen said.

Chen said that China and Australia should have a mutually beneficial economic relationship, but trade disputes are being politicized by Canberra, adding the previously warm trade relationship between the two was sabotaged by Canberra's prejudice and discriminatory policies against China.

"If the rivalry continues to escalate, China will no double take the rest of the 106 anti-dumping investigations to the WTO," Chen said.

Australia imposed anti-dumping duties on imported Chinese railway wheels in 2019. In 2017, China's exports of the item to Australia were worth $7.7 million.

The methods through which Canberra drew its conclusions is flawed, Gao said, noting that such methods violate WTO's Anti-dumping Agreement and Agreement on Subsidies and Countervailing Measures.

It is hoped that the Australian side could take concrete measures to rectify its wrongdoings, avoid confrontational measures, and bring the two nations' trade ties back to normal track as soon as possible, Gao said.