BUSINESS China takes over nine financial institutions for one year

China takes over nine financial institutions for one year 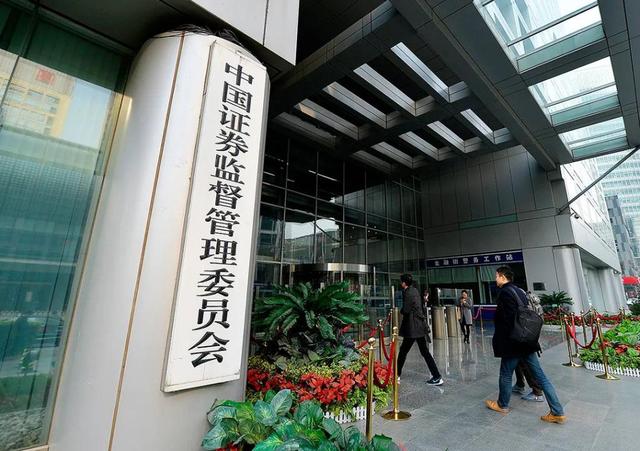 The companies to be taken over are four insurers -- Tian An Property Insurance, Huaxia Life Insurance, Tian An Life Insurance, and 1An.com, and two trust firms -- New Times Trust and New China Trust, which all violated rules, the China Banking and Insurance Regulatory Commission said on its website.

The six companies will operate normally after being taken over, the commission said.

The China Securities Regulatory Commission (CSRC) also announced Friday the takeover of two securities firms and one futures brokerage for one year until July 16, 2021.

The takeover of New Times Securities, Guosheng Securities and Guosheng Futures comes in the wake of the companies found concealing information about controllers and shareholder structures, and being mismanaged, the CSRC said.

The CSRC said operation of the three companies will remain normal during the takeover period.