China has set its GDP growth target at around 6.5 percent for 2018, unchanged from that for 2017, according to a government work report released on Monday.

The report also said that China aims to keep consumer inflation at around 3 percent in 2018.

Meanwhile, China aims for a drop of at least 3 percent in energy consumption per unit of GDP and continued reductions in the release of major pollutants in 2018, the report said. 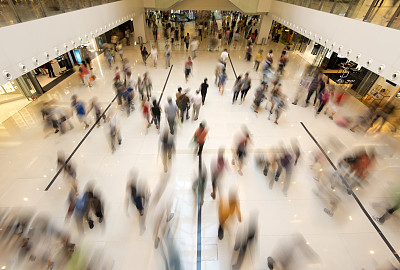 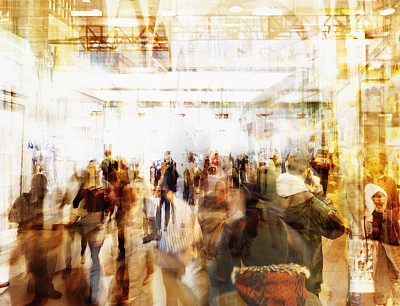 China's consumer price index (CPI) growth for February, a main gauge of inflation, is expected to pick up to 2.5 percent, according to a report from China International Capital Corporation(CICC).