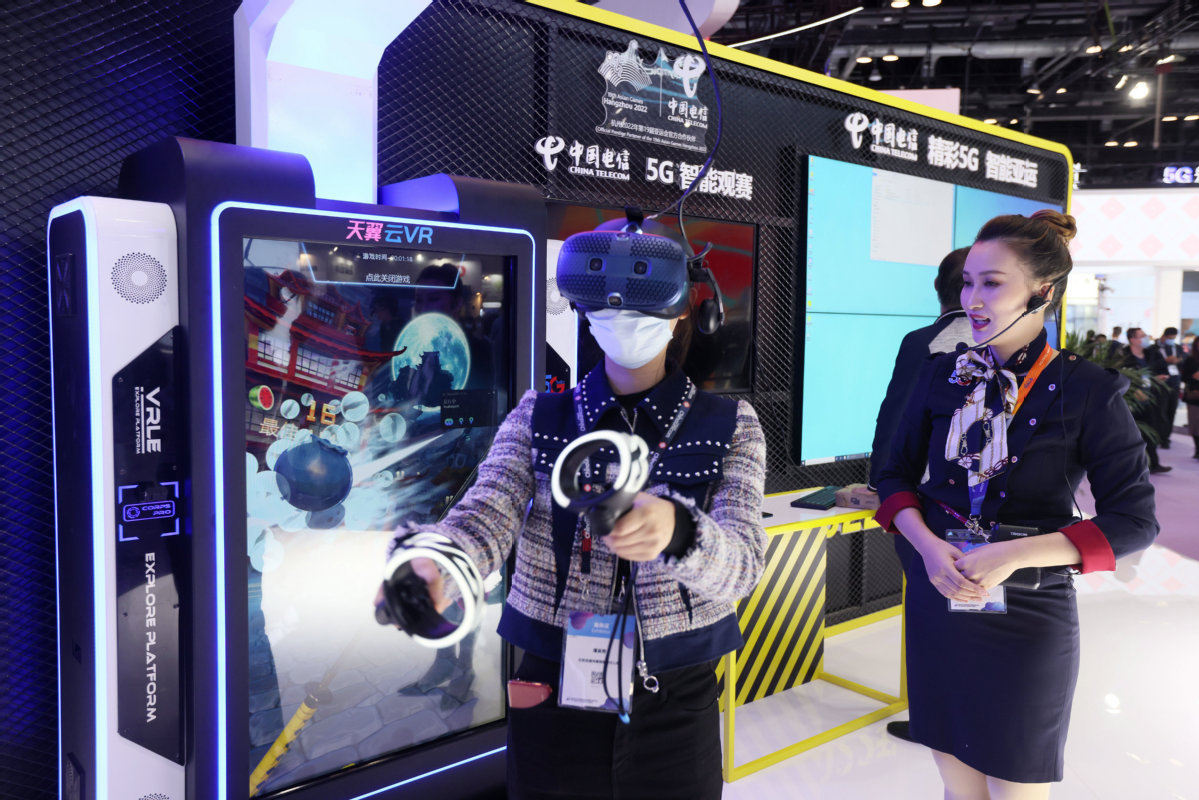 But the company retained the green shoe option, which means it can allow its underwriters to sell additional shares.

If this option is fully exercised, China Telecom will issue over 11.96 billion shares for proceeds in excess of 54 billion yuan, which would make it the largest A-share IPO in more than a decade, both in terms of amount raised and the number of new shares issued.

Such a whopper float would generate ample investing opportunities for retail investors this year, analysts said.

China Telecom said in its prospectus that it will use the proceeds for its 5G projects, new type of infrastructure integrating cloud and internet services, as well as other scientific and technological innovation projects.

According to the company's first-quarter financial results, total sales revenue increased 12.7 percent year-on-year to reach 106.9 billion yuan. The company had up to 111 million 5G users, with an industry-leading penetration rate of 31.2 percent.

China Telecom Chairman Ke Ruiwen said in a briefing earlier this year that the company has met with unprecedented window of opportunity for its strategic development. The IPO proceeds will help it to focus on industrial internet services provided to businesses, "new infrastructure "and 5G development, all of which are crucial for the company's growth.

Telecommunications companies already listed on the A-share market reported an average daily increase of 1.85 percent in their share prices on Monday, while the benchmark Shanghai Composite Index gained 1.05 percent.

China Telecom went public on the New York Stock Exchange and the Hong Kong bourse in November 2002. After delisting from the US in January, China Telecom announced in March it would list on the A-share market.

China's three major telecommunication carriers－China Telecom, China Unicom and China Mobile－announced in early May their delisting from the NYSE due to US investment restrictions last year.

Guo Shiliang, an independent financial analyst, said China Telecom's imminent listing on the A-share market is partly due to the risks associated with US regulators' tighter grip on market proceedings there.

More Chinese industry leaders will return to the A-share market in the following months as a growing number of companies have realized its advantages in financing and liquidity, Guo said.